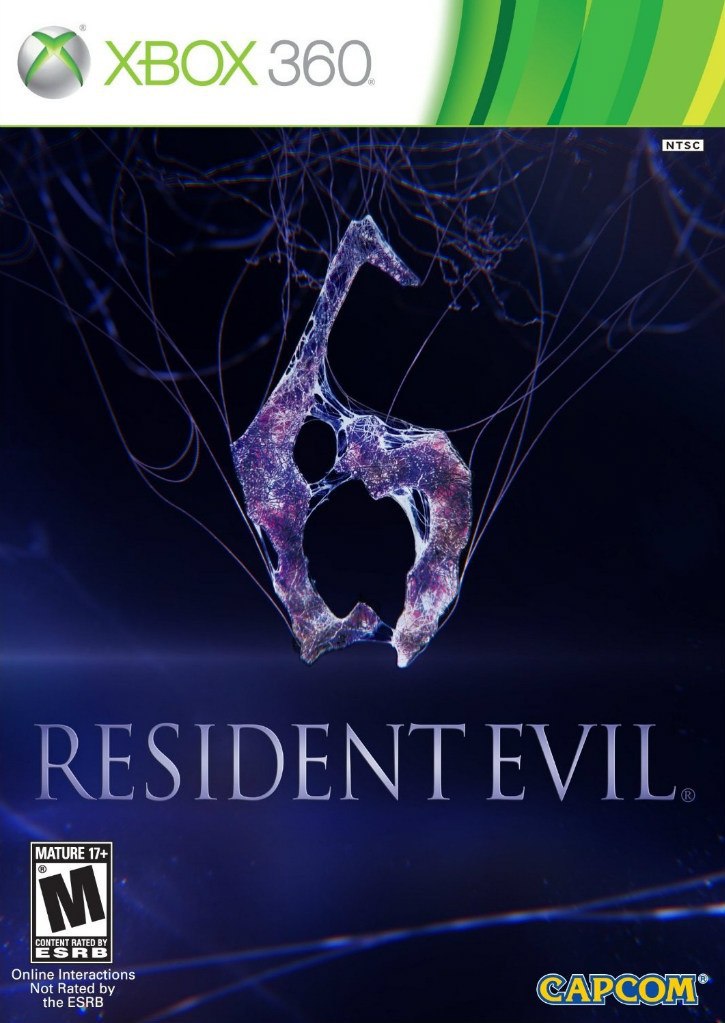 After the incident in Raccoon City was 15 years ago. US President decided to reveal the truth about what happened in the dead city. A friend and part-time - one of the survivors in Raccoon City, Leon comes to the president, but he mutated into a monster because of biological terrorist attacks.


• Leon and Chris work together in pairs with new characters: Helena Harper and Birdsom Nivensom. Accordingly, for each of the characters available for personal campaign, but for a certain period of the game the way the characters intersect.

• The game will be like all over the world, including Eastern Europe, China and the United States.

• The game was developing the same Japanese team that was working on the last part.

• The balance of the game is somewhere between 4 and 5 parts, the creators have made the best balance between horror and action.

• The game will come back again the classic zombie like in the first game, but not infected with the T-virus.

• Now the zombie can jump, run, and keep guns go for heroes.

• Heroes will get a lot of tactics, for example, tackle. In addition, you can use two guns and edged weapons.