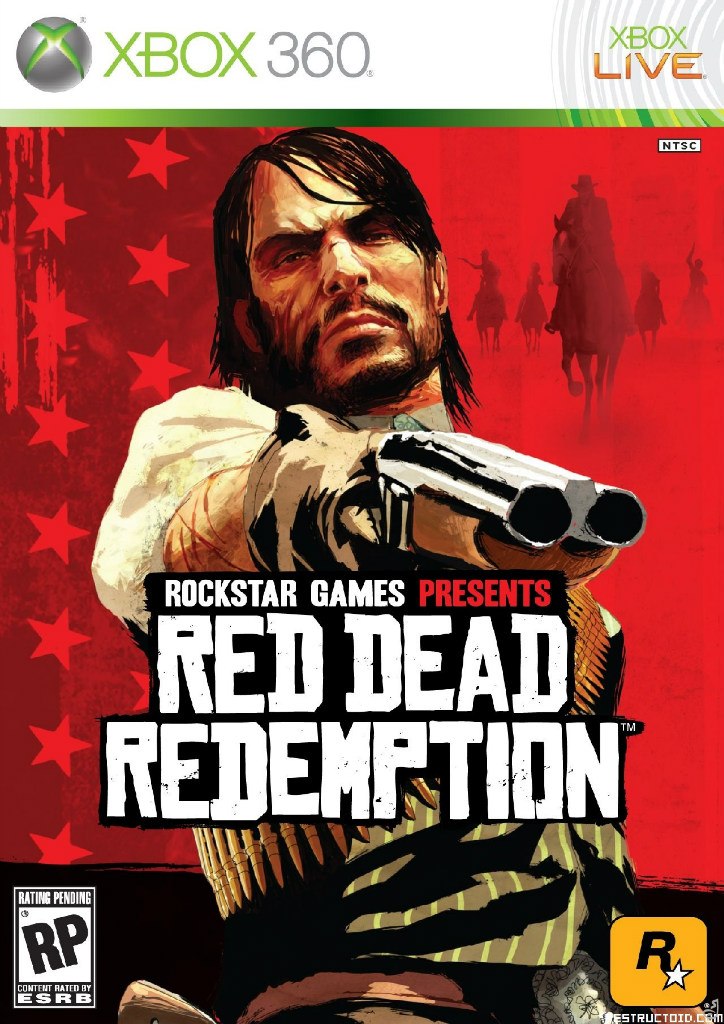 Cooperative play without a network: 1 player

Western about the latest "free lances" Wild West of the authors of the cult series GTA - it´s a huge game world, branched story, gameplay and outdoor luxury shootout thriller in the spirit of the popular Red Dead Revolver.


XX century begins. In the vastness of the American prairie comes to industrialization, and with it - law and order. A former thug John Marston, who left a bloody fishing is measured life. But the family idyll threatened by the ghosts of a dark past, and Marston goes in search of the former associates in a long and dangerous journey.


Hero is destined to overcome the huge distance from the western borders of the United States, where chaos reigns and dominated by unscrupulous criminals and corrupt officials, and ordinary settlers are endless struggle for survival, to visit Mexico, staying on the verge of civil war, and to get to the civilized towns of the American North.


The graphics engine Rockstar Advanced Game Engine (RAGE) is open to allow the present study world, living by its own laws. The small border town with an archaic way of life, the vast prairie, dangerous canyons, gorges, passes and other features of wildlife - all recreated in detail, taking into account the laws of physics, and historical realities with the help of modern technology. Fulfilling plot tasks, players will take part in spectacular gunfights, melee fights and chases on horseback, witnessing an epic story about the decline of the Wild West.


In addition you will receive Gift Undead Nightmare Pack