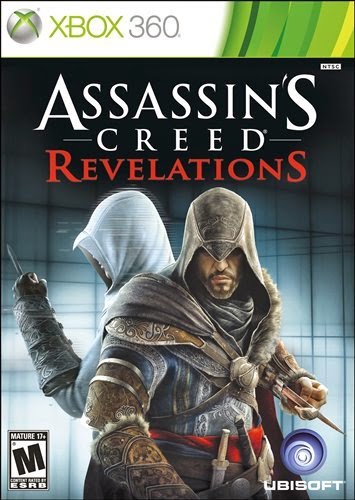 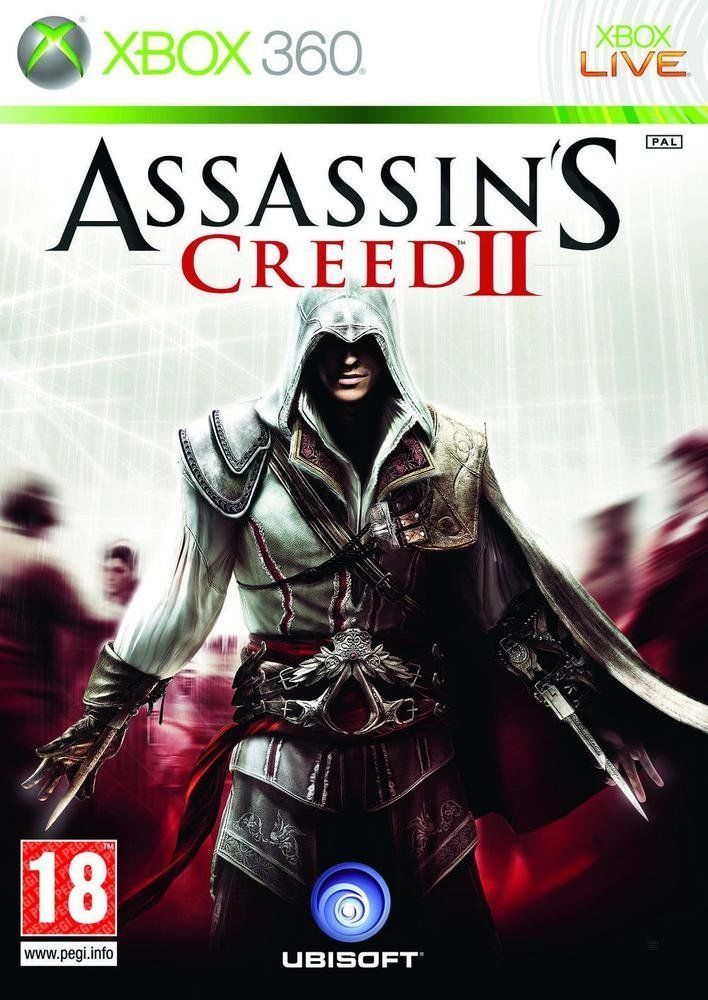 Uploaded: 31.05.2020
Content: text 22 symbols
Loyalty discount! If the total amount of your purchases from the seller ossis more than:
If you want to know your discount rate, please provide your email:

When a man’s battles have been won and his enemies destroyed, what then? Where does he find purpose and meaning? To find answers to these questions, Ezio Auditore will travel east in search of the lost library of the Assassins.In Assassin’s Creed® Revelations, master assassin Ezio Auditore walks in the footsteps of the legendary mentor Altair, on a journey of discovery and revelation. It is a perilous path – one that will take Ezio to Constantinople, the heart of the Ottoman Empire, where a growing army of Templars threatens to destabilize the region.In addition to Ezio’s award-winning story, a refined and expanded online multiplayer experience returns with more modes, more maps and more characters, allowing you to test your assassin skills against others from around the world.

Betrayed by the ruling families of Italy, a young man embarks upon an epic quest for vengeance.To eradicate corruption and restore his family´s honor, he will study the secrets of an ancient Codex, written by Altaïr.To his allies, he will become a force for change - fighting for freedom and justice.To his enemies, he will become a dark knight - dedicated to the destruction of the tyrants abusing the people of Italy.His name is Ezio Auditore da Firenze.He is an Assassin.