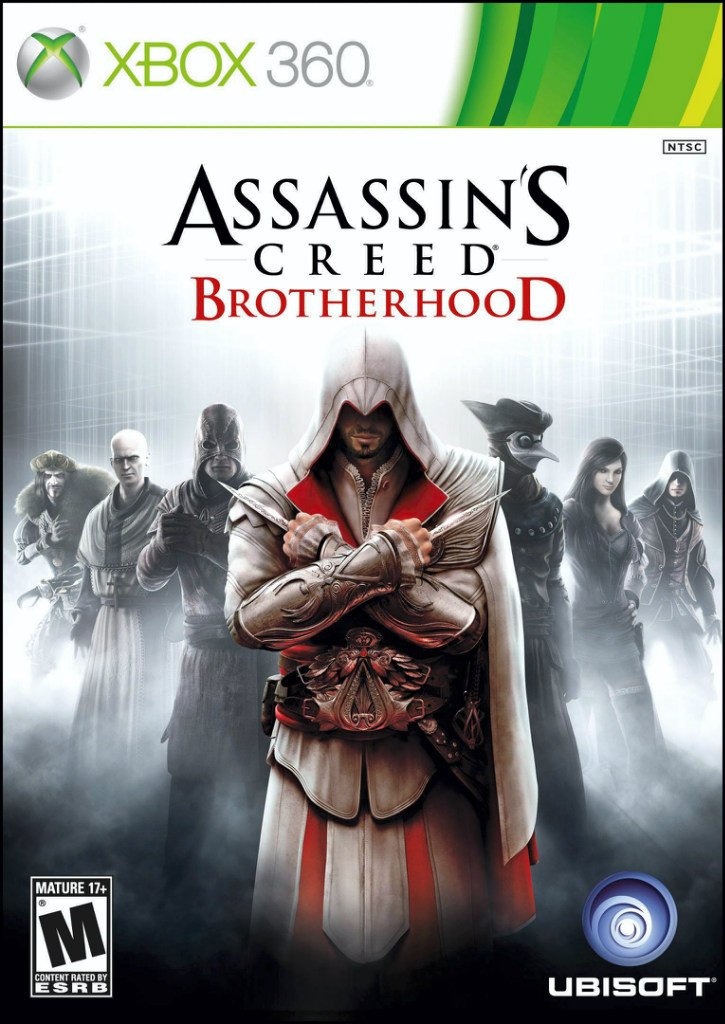 Description:
The story about the murderer Ezio fighting the Templar Order. The new part of it is sent to Rome - the realm of power, greed and corruption, with a single purpose - to strike at the heart of your enemy. Now, enough to have unlimited power - for the successful implementation of the task to master this skill as a leader, as Ezio manages the brotherhood of murderers, and just having a number of worthy friends he can punish their enemies.

The first Assassin´s Creed is the players the ability to battle online, taking one of the parties - the Templars, or killers. Lots of characters unique moves and brutal killings, along with a variety of game modes to bring Assassin´s Creed a new element of competition. Now even your closest friend can be your enemy.

The most anticipated project of the year, a continuation of one of the most successful video game series in history.
Beautiful graphics, themed music and a large play area.
- For the first time in the series - a stunning multiplayer, at times expanding audience of the game.
- The game is entirely in Russian.
- More than 15 hours of single-player campaign in the vast, living his life Rome.
- Interaction with such historical figures like Leonardo da Vinci, Niccolo Machiavelli and Caterina Sforza.
- Ability to set traps for enemies