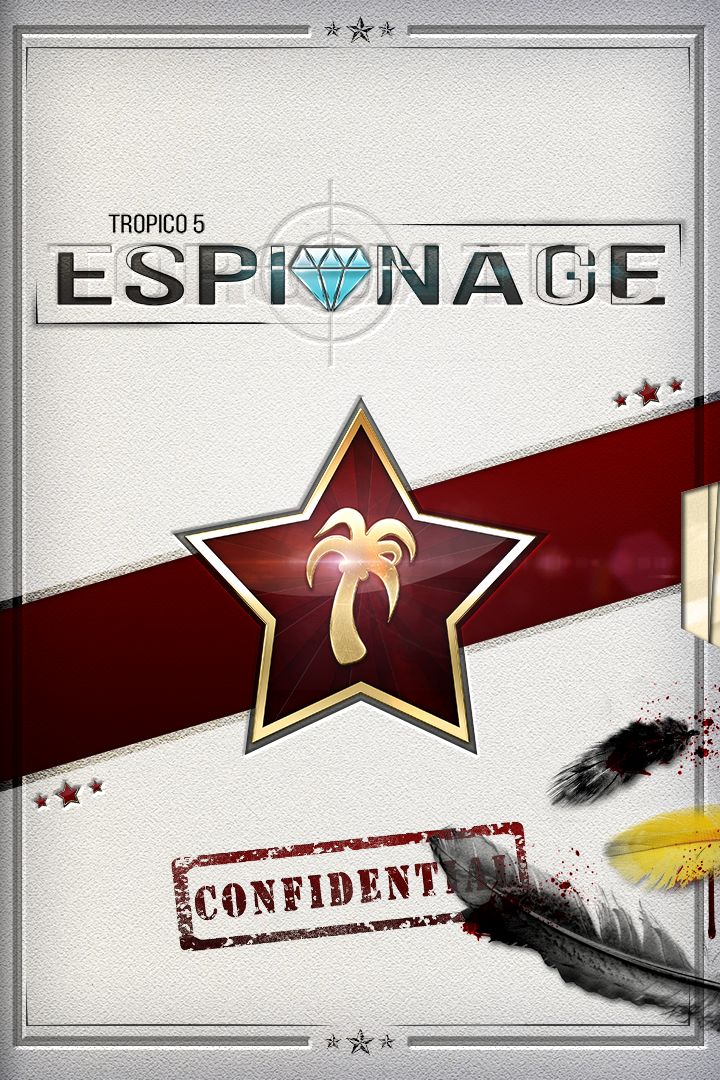 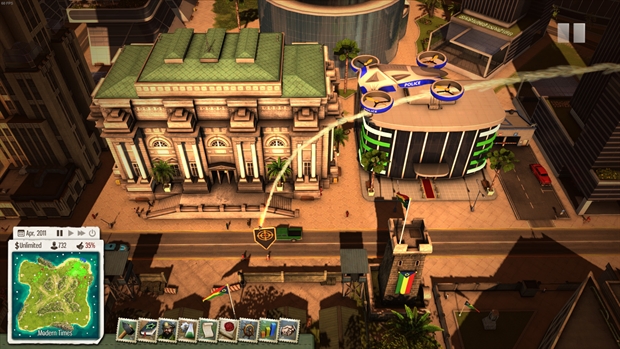 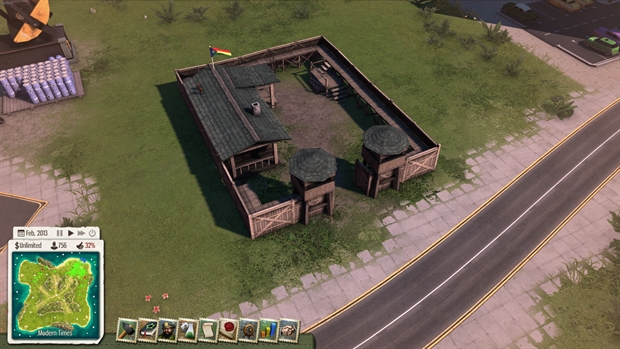 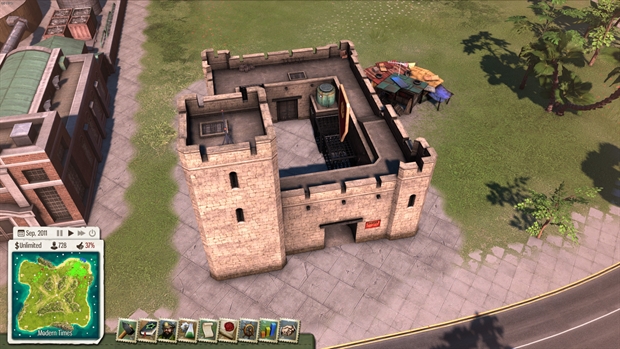 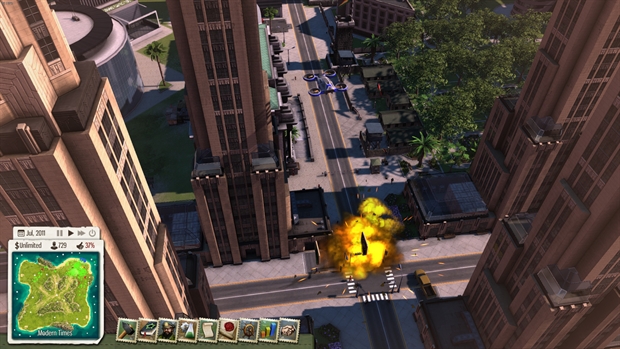 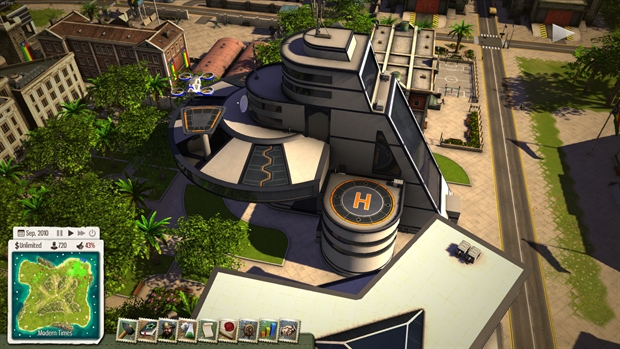 The world is full of intrigue and mystery. Even Tropico harbors valuable treasures and there is the need to defend tooth and nail against the Global Powers. In the new Tropico 5 expansion "Espionage", only you, as El Presidente, can keep Tropico safe from enemy spies and foreign powers who might try to steal your island’s best kept secrets for their own gain. Protect Tropico’s borders and reveal enemy agents by installing Security Checkpoints and throw them in the island’s Dungeon. Train your own spies in the new Spy Academy building and send them off to steal foreign capital or top secret technology. Foil attacks on your beautiful island paradise by building the Ministry Of Information and monitor your citizens according to the strict Tropican data privacy laws. For additional air security you can call on the new Police Blimp and for serious military scenarios you will be equipped with some new toys; the Mechanized Garrison is battle seasoned and ready for any state of emergency.In the all new campaign "The Maltese Toucan", you are drawn into a funky new adventure where a precious treasure needs to be protected against foreign agents at all costs. Spanning six missions you can expect manipulation, revolts and acts of sabotage as you use all the resources at your disposal to protect your island from outside powers trying to move in. Will your drink be ‘shaken or stirred’ in the end of this thrilling spy tale?All new content plus the new spying mechanics are also available in existing Sandbox maps and in all multiplayer modes.