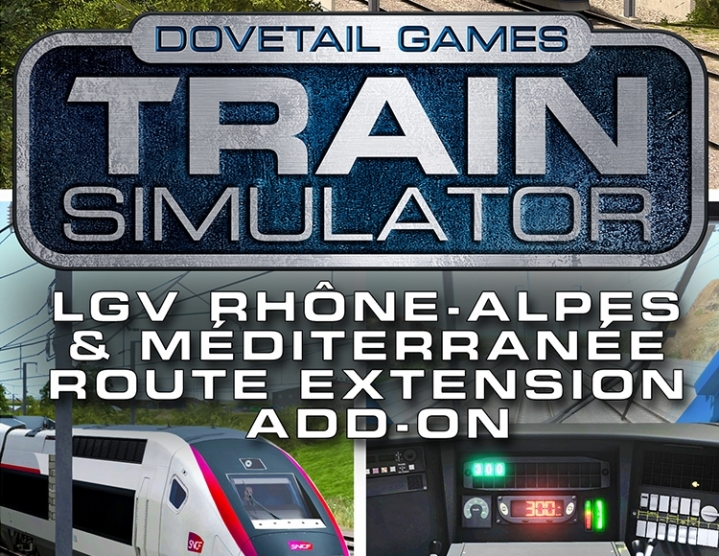 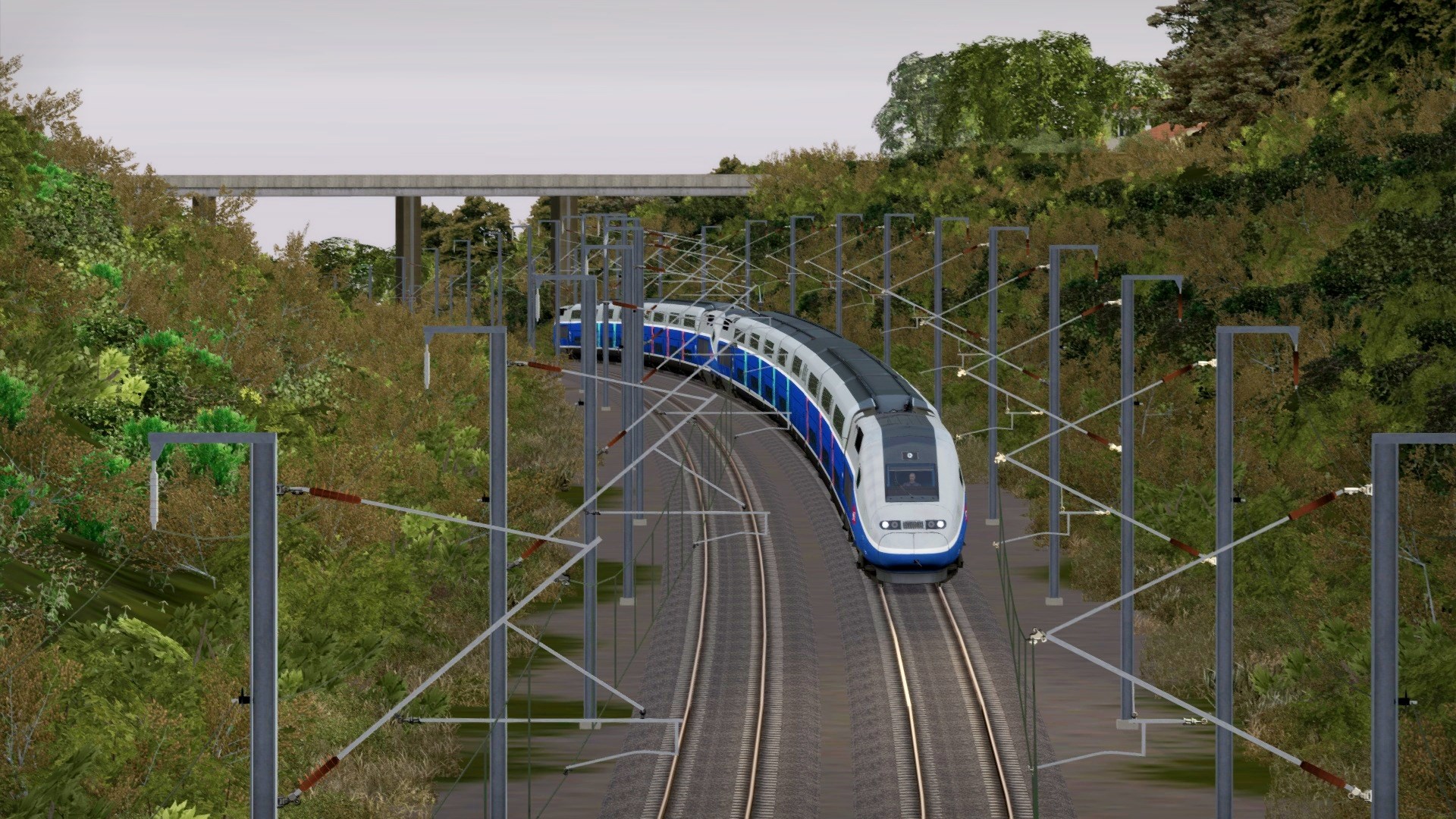 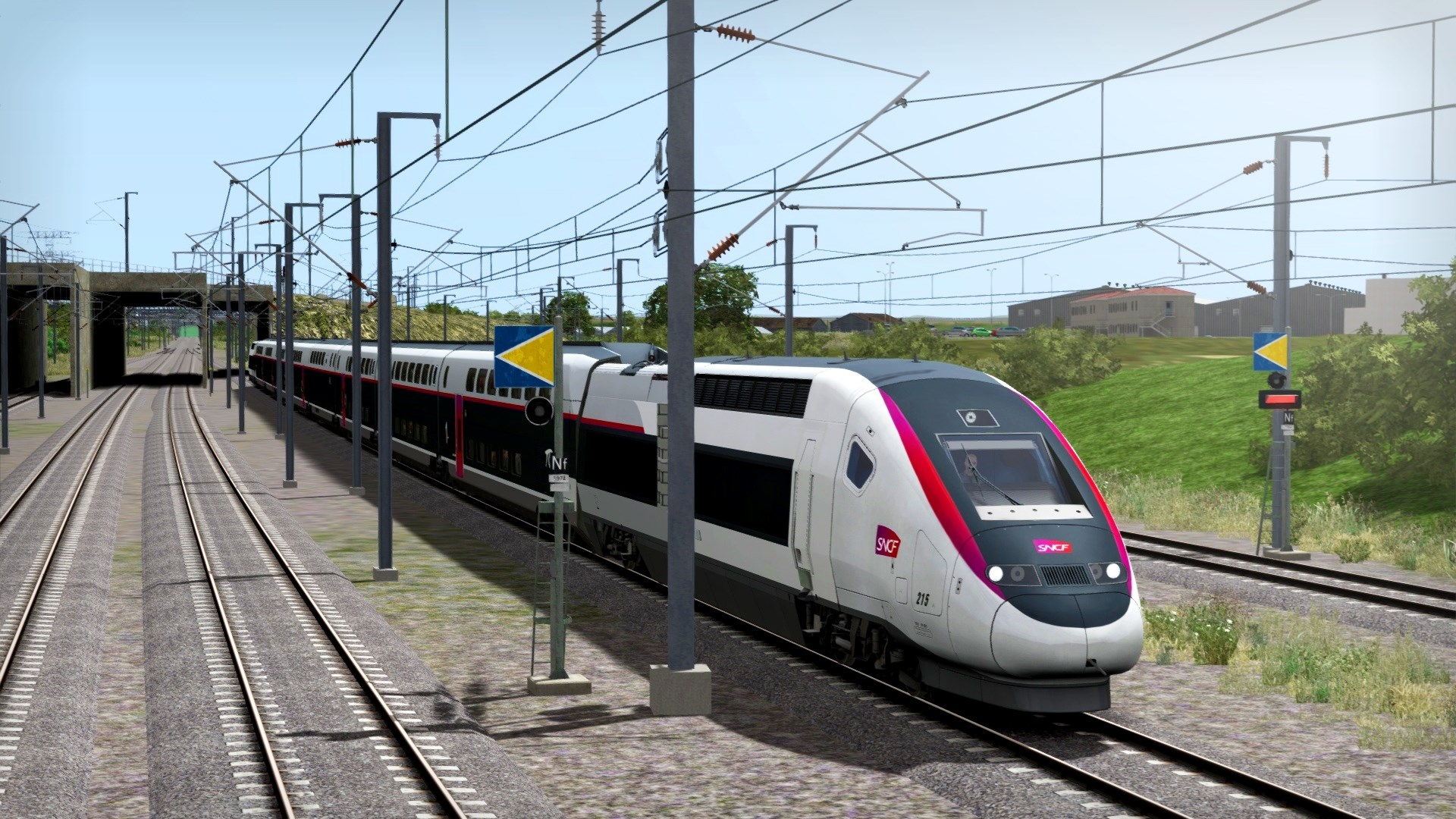 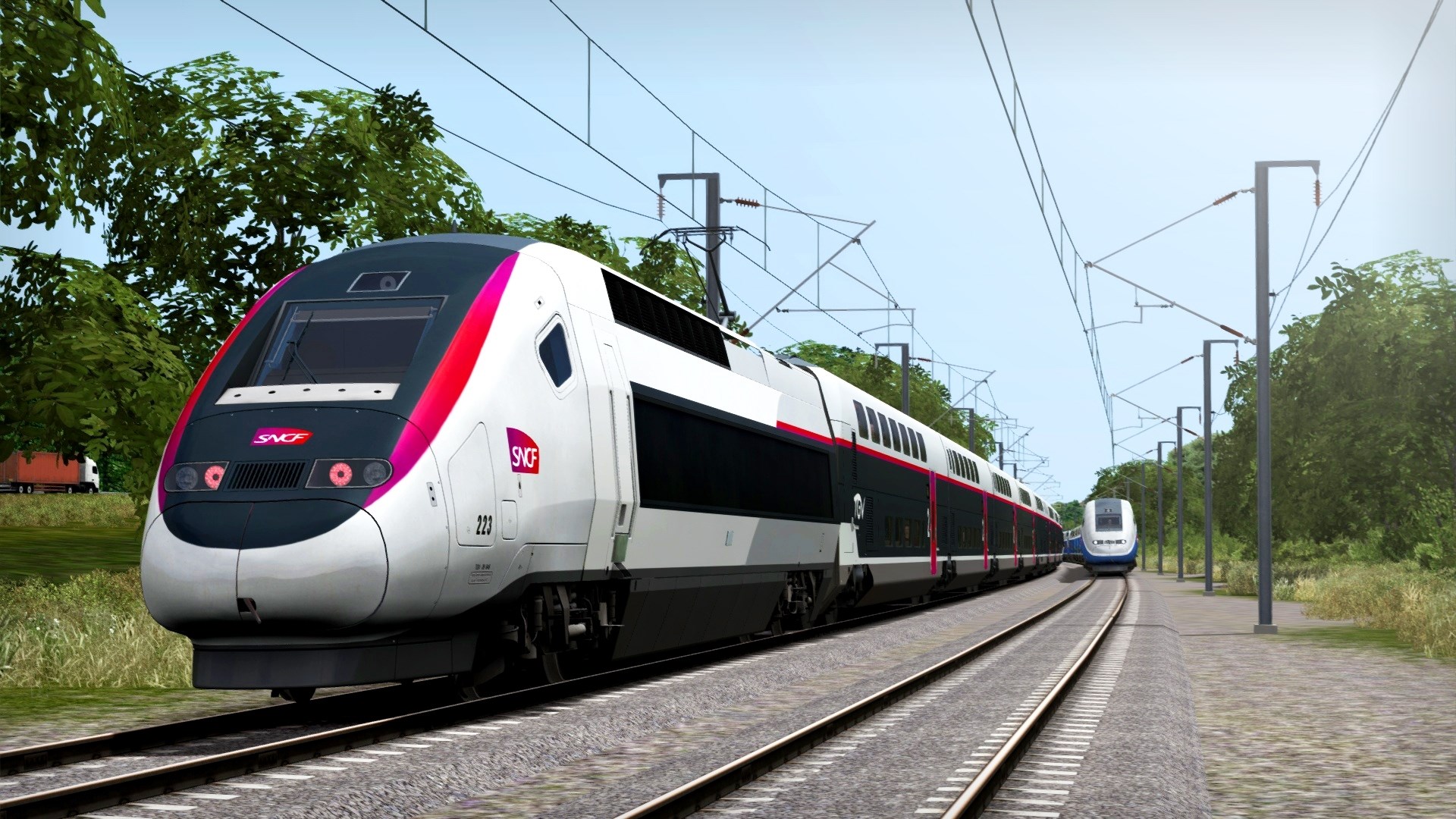 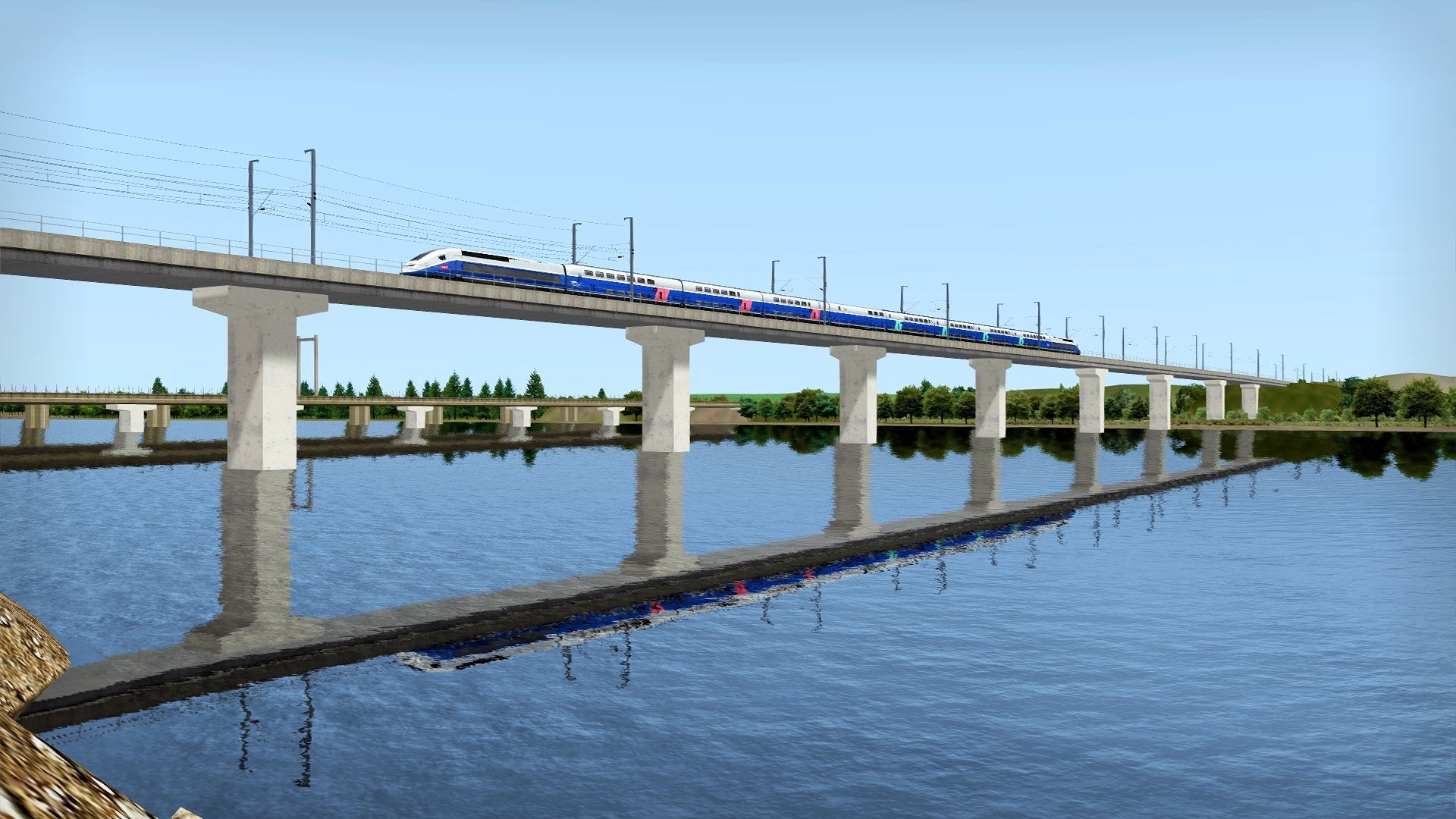 The extension of the LGV Rh?ne-Alpes and LGV M?diterran?e Route Extension Add-on will introduce you to a new 200 km long line, an extension of the popular LGV: Marseille - Avignon Route Add-On extension. Together they will be more than 300 km of French high-speed rail lines between Lyon and Marseille. To use the add-on, you must install LGV: Marseille - Avignon Route Add-On (sold separately).

Supplement Information
In the 1990s. The LGV Sud-Est line has been regularly connecting Paris and Lyon for almost a decade, successfully saving passengers time to travel between these cities. Therefore, it was decided to extend the route south to Valencia and build a new high-speed line - LGV Rh?ne-Alpes. The 1515-kilometer line opened in two stages. The first section was opened during the 1992 Winter Olympics in Albertville, after which the railway connection with Lyon accelerated significantly. The second section began operation in the summer of 1994, and at the same time, the line was brought to Lyon Saint-Exup?ry airport and opened a train station there. - LGV M?diterran?e. The result was a high-speed railway line that ran through Marseille and could compete with airlines in carrying passengers to the capital of France.

Total War: WARHAMMER II: DLC The Hunter and the Beast