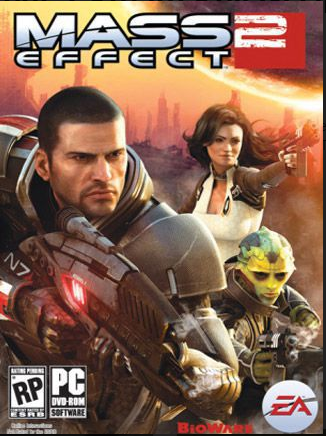 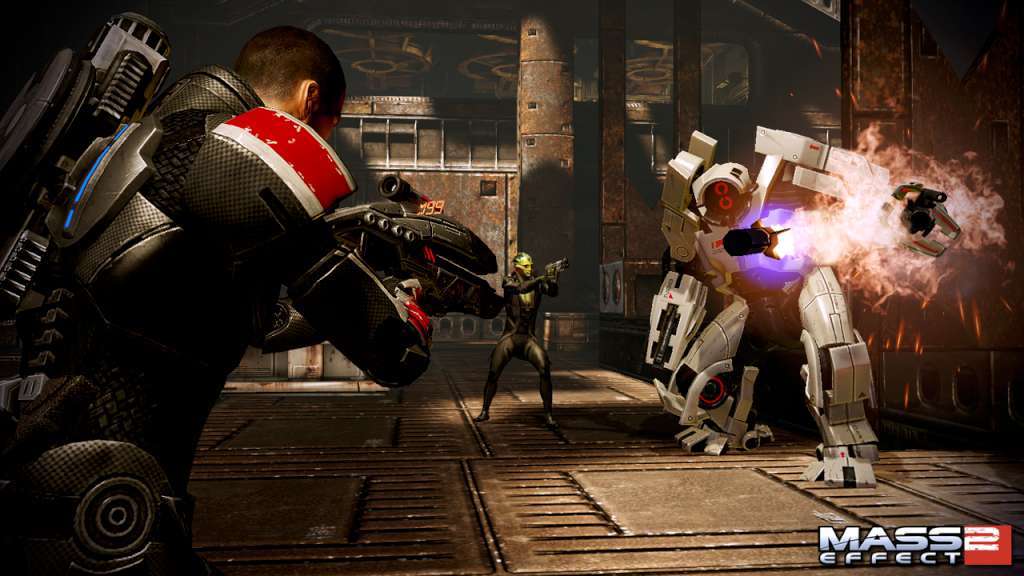 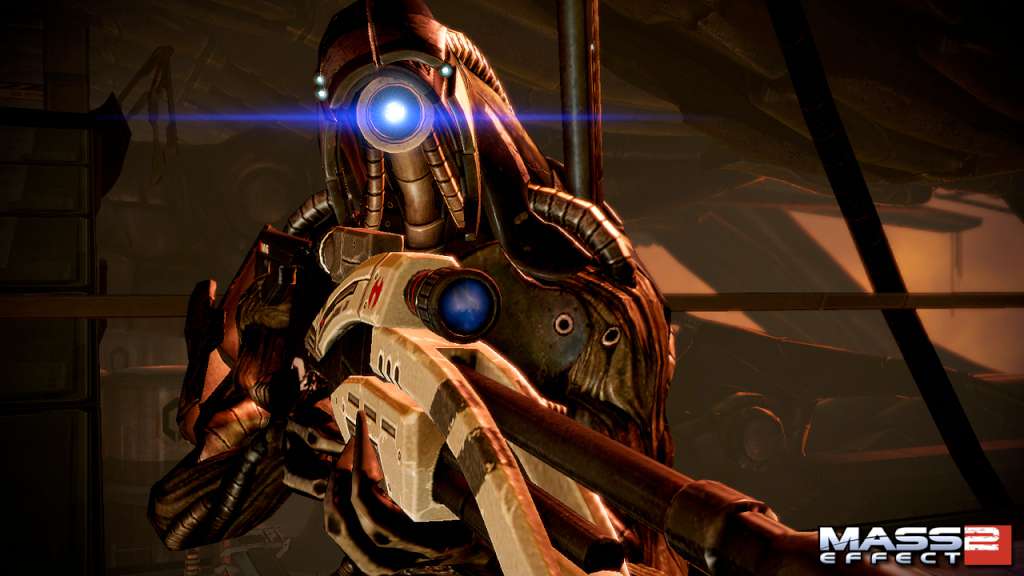 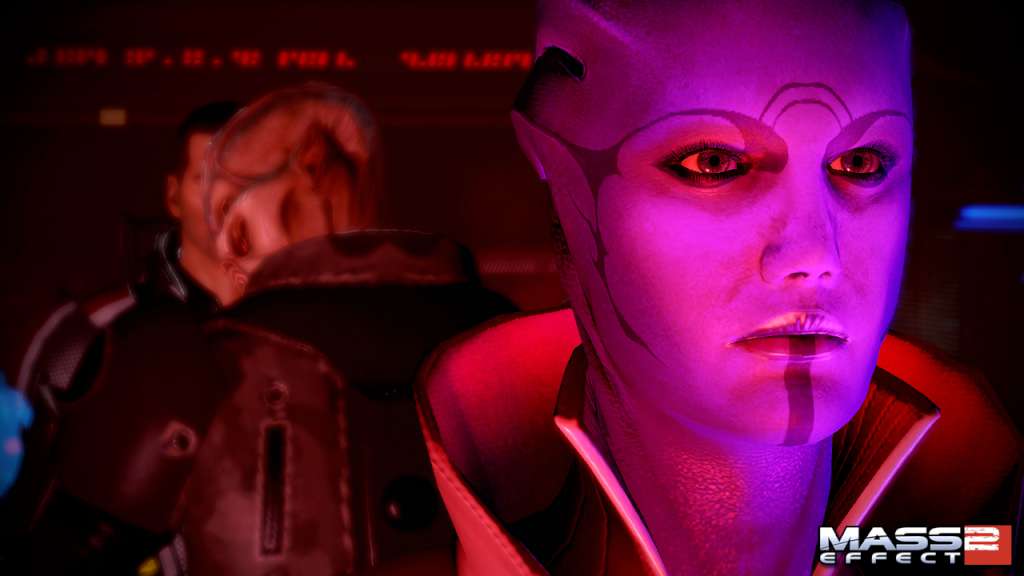 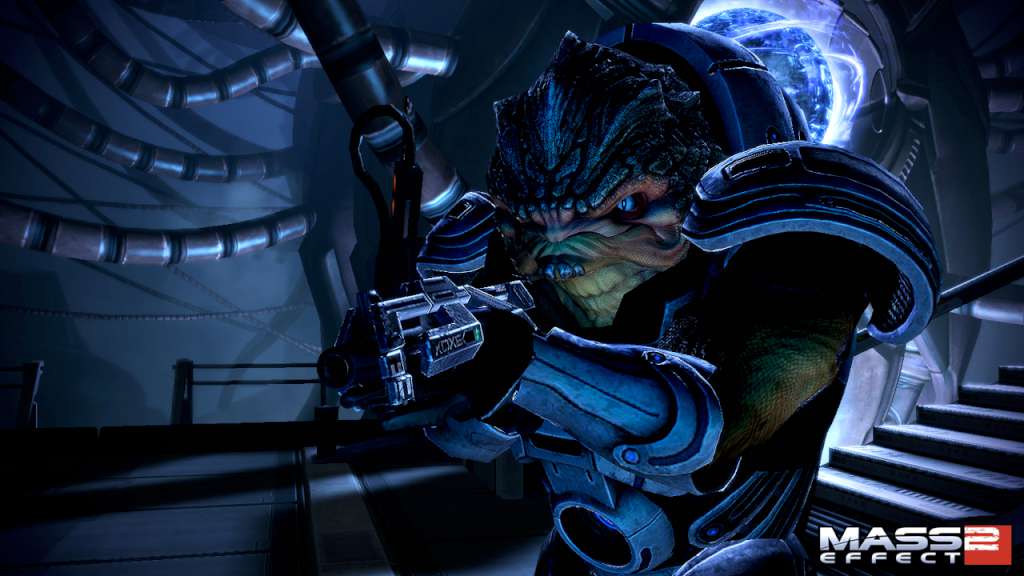 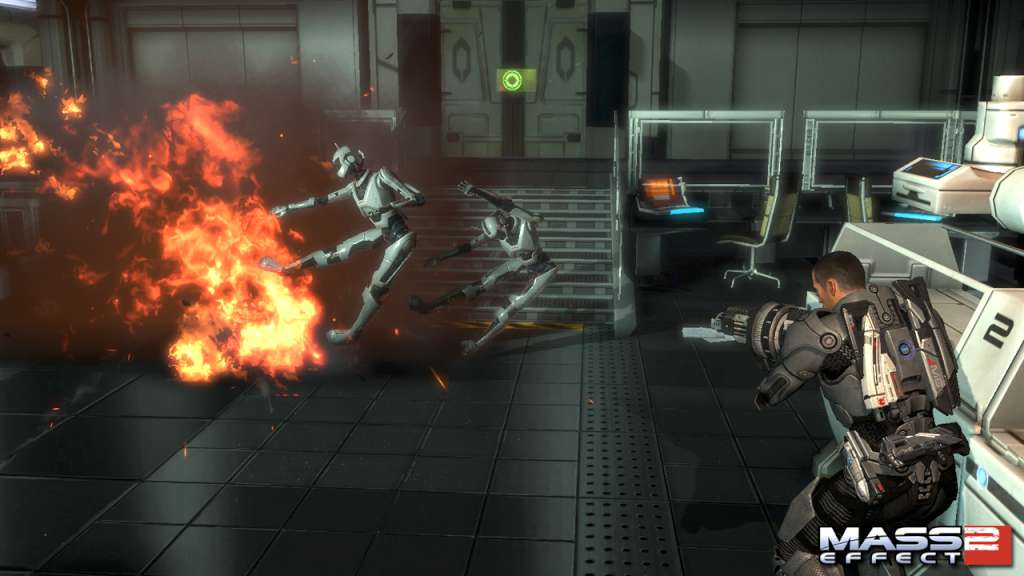 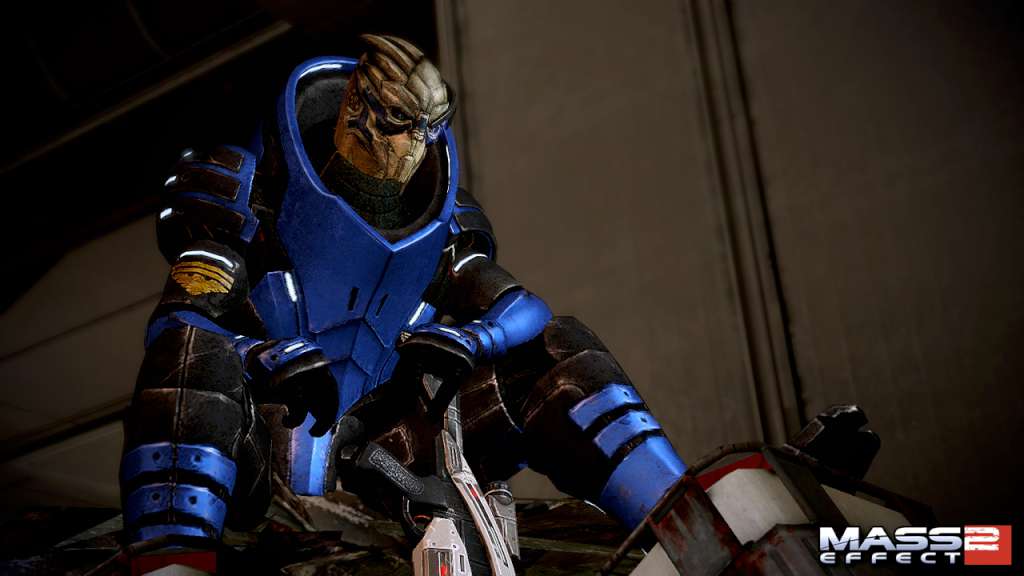 picgame information about the seller and his items
offlineAsk a question

From the makers of Star Wars®: Knights of the Old Republic™, Dragon Age: Origins™, and Mass Effect™ comes the dark second installment in the thrilling Mass Effect Trilogy!

Two years after Commander Shepard repelled invading Reapers bent on the destruction of organic life, a mysterious new enemy has emerged. On the fringes of known space, something is silently abducting entire human colonies. Now Shepard must work with Cerberus, a ruthless organization devoted to human survival at any cost, to stop the most terrifying threat mankind has ever faced.

To even attempt this perilous mission, Shepard must assemble the galaxy’s most elite team and command the most powerful ship ever built. Even then, they say it would be suicide. Commander Shepard intends to prove them wrong.

Features
Mankind’s Future is At Stake

Command a unique team of amazing characters on a perilous mission in the most dangerous regions of space.
Players of the first Mass Effect can import save games to continue the story of their own Commander Shepard. New players will find a thrilling stand-alone adventure awaits them, a polished and action packed journey that surpasses the first game in nearly every possible way.
Intense Third Person Combat

Take cover, command an elite squad with ease, utilize 19 weapon classes including heavy weapons, and unleash deadly powers against your foes with an all new and improved combat system.
An Entire Galaxy to Explore

Travel the distant and deadly reaches of space to assemble your team for the mission at hand. A cast of amazing characters await discovery on a variety of dangerous and visually stunning worlds
Robust Character Customization

Choose between 6 player classes, customize your appearance, and tailor your own abilities and strengths. As you progress, so do Shepard’s abilities.
Control the conversation. Improved conversation system where you can take matters into your own hands – often with the liberal application of force.

ANTHEM: The Legion of Dawn Edition | XBOX One | KEY