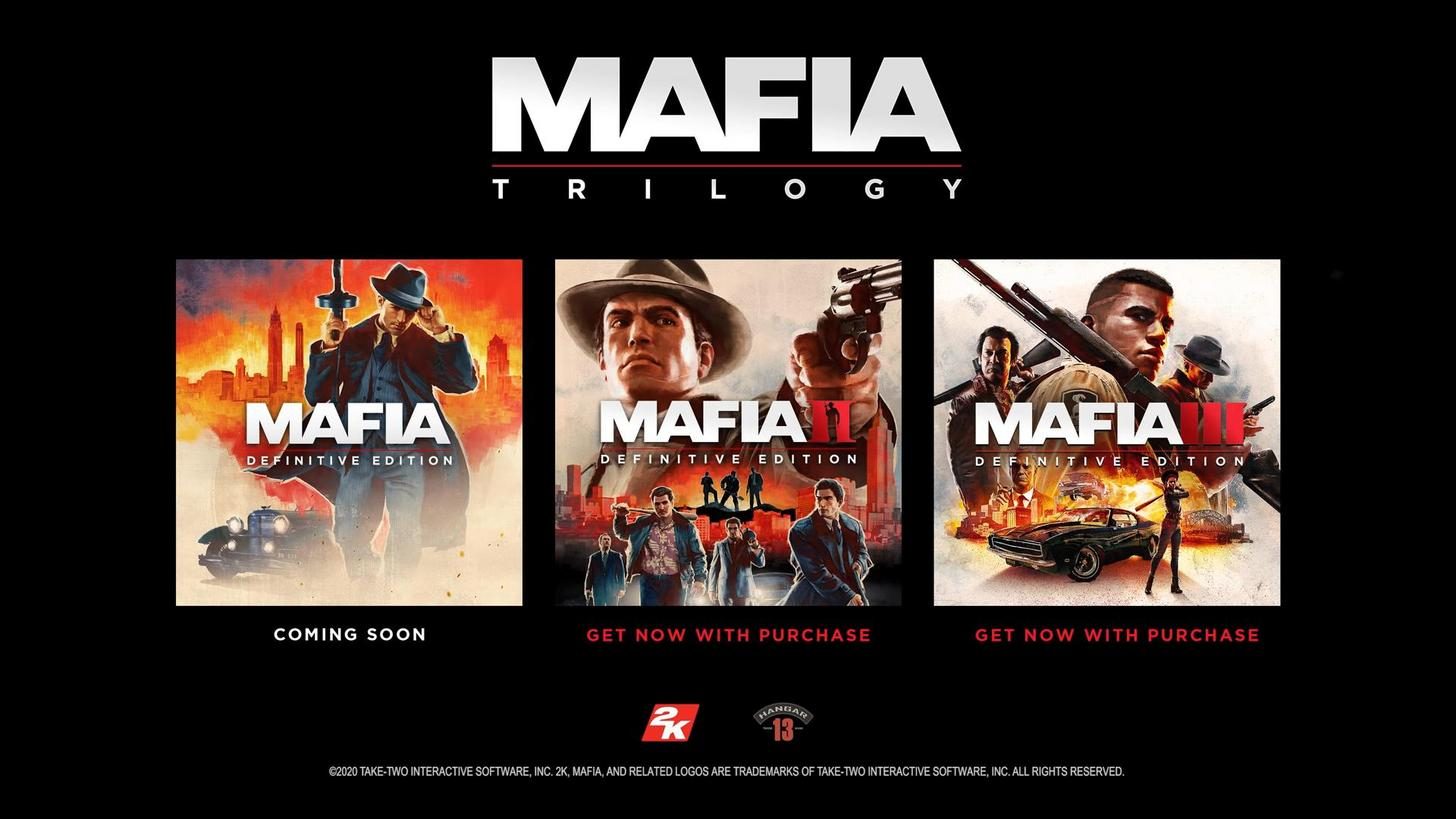 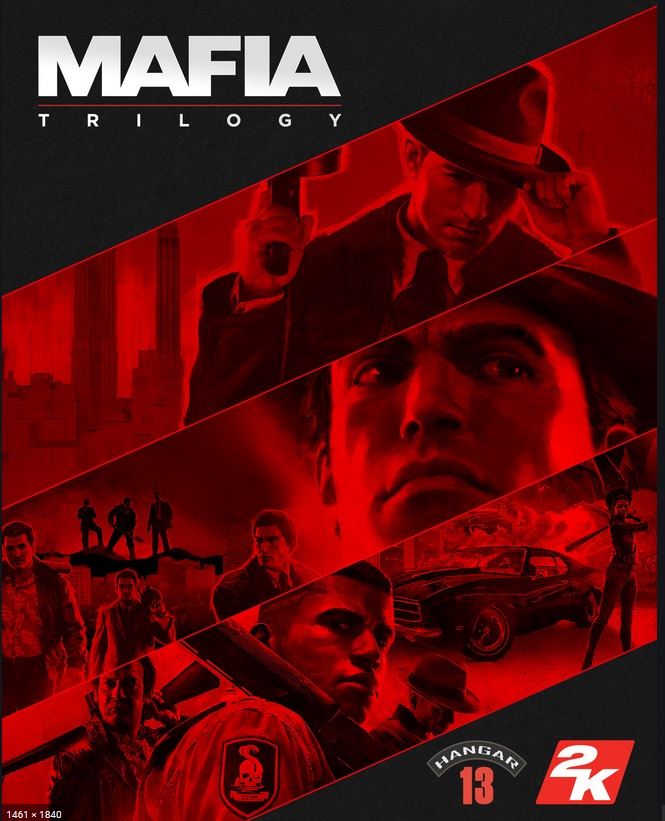 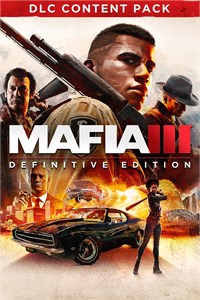 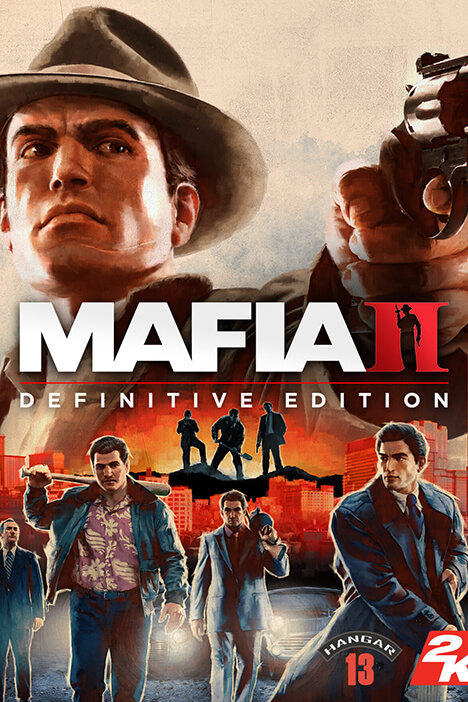 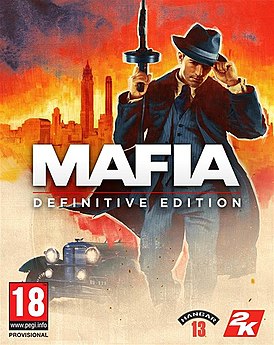 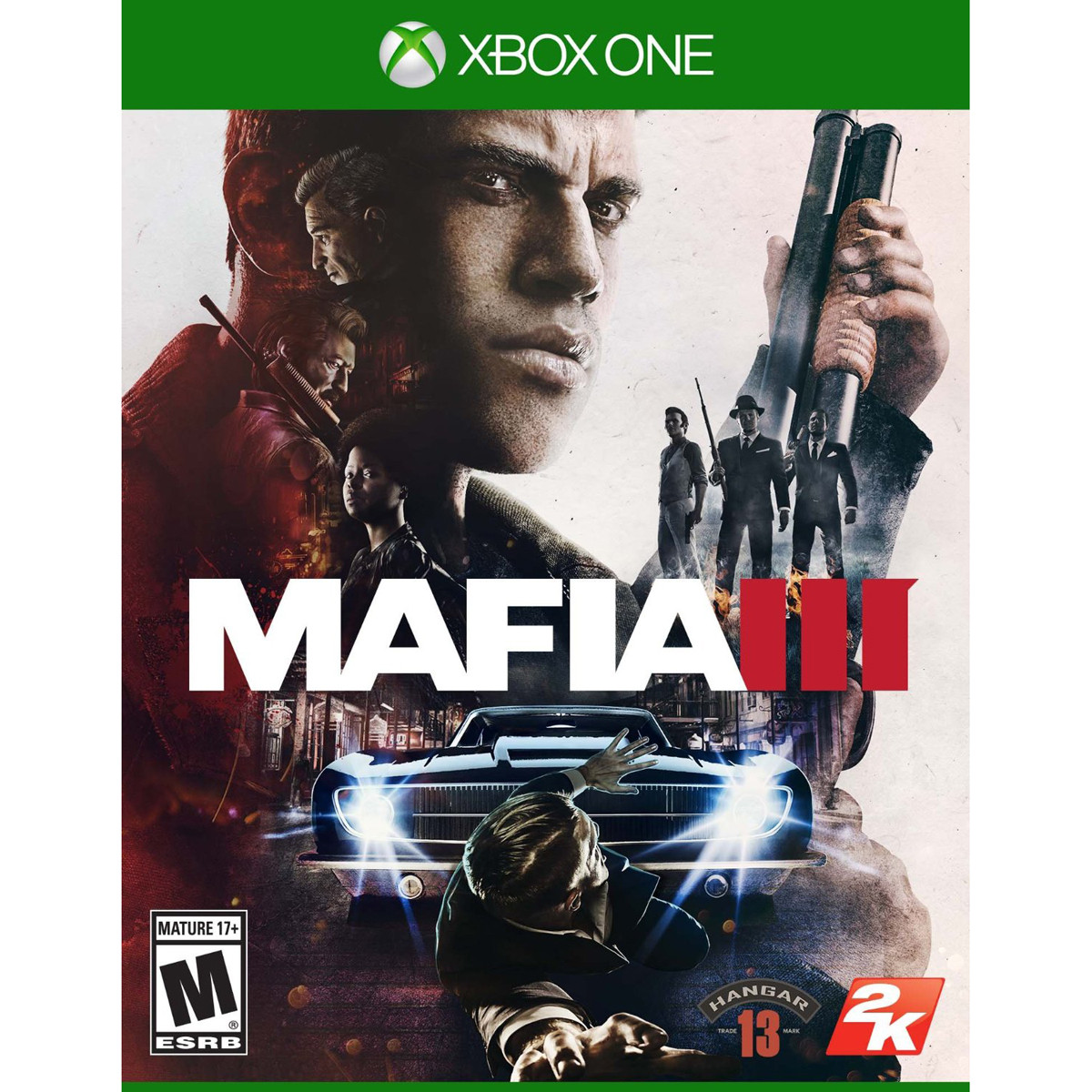 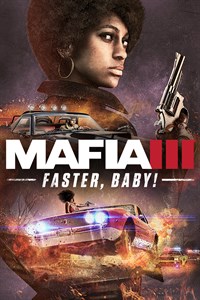 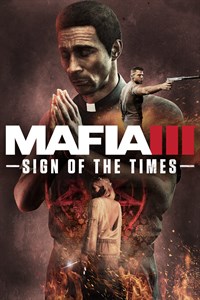 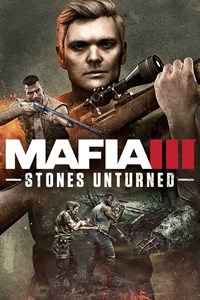 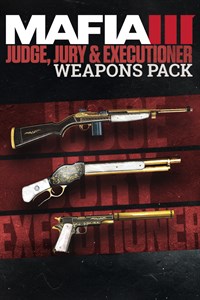 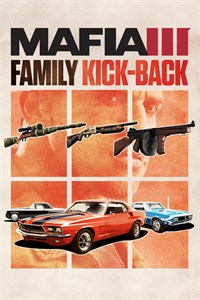 Uploaded: 07.06.2020
Content: text 76 symbols
Loyalty discount! If the total amount of your purchases from the seller Digital Pro more than:
If you want to know your discount rate, please provide your email:

* PLEASE LEAVE A REVIEW AND GET A DISCOUNT. THANK! *

You can see all our offers here: http://digitalpro.plati.market


1. Go to the purchased profile, click "Login", click "Add a new player", enter the purchased data (login and password).
2. If you need to approve an entry, write to the seller to get a security code.
3. Login and security settings - select "No limits."
4. Download the game (Go to "My games and applications" or in the "XBOX Store", press "download"). Purchased account cannot be deleted from the console.
5. Without leaving your purchased account, switch to your personal account and start the game


Method number 1:
- Without leaving your purchased account, switch to your personal account and launch the game.
- If during the game you see the inscription "Login is made somewhere else, you can continue to play from a few minutes to 1 hour.
- After that, a window will appear that you will need to re-enter the account from which the game was purchased. This window does not close,
and again we enter the account with the purchased game using the central button Guide,
then we switch to your personal account and continue to play from the same place where we left off.

Method number 2:
- Without leaving your purchased account, switch to your personal account and launch the game.
- Disconnect from the Internet (settings - network - network settings - disconnect from the network) and play without problems.
- The second method is suitable for games with a single campaign. After connecting to the network, achievements earned in Offline will open.

* By purchasing an account, you automatically agree to the terms and conditions of use from the product description *