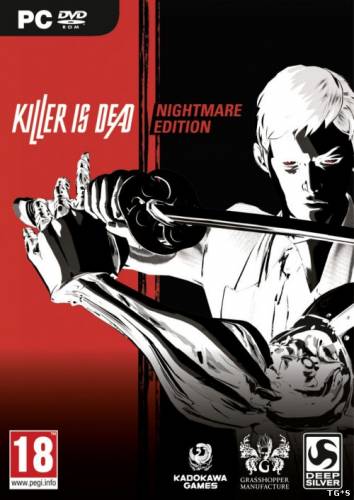 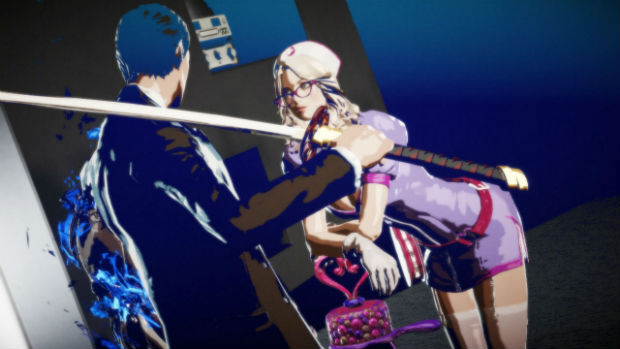 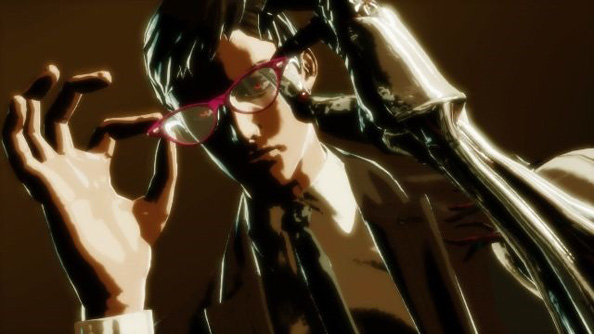 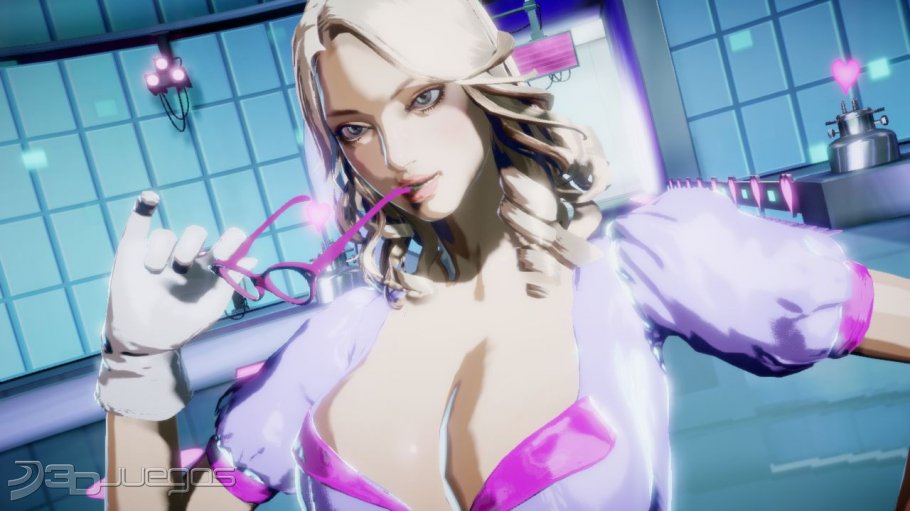 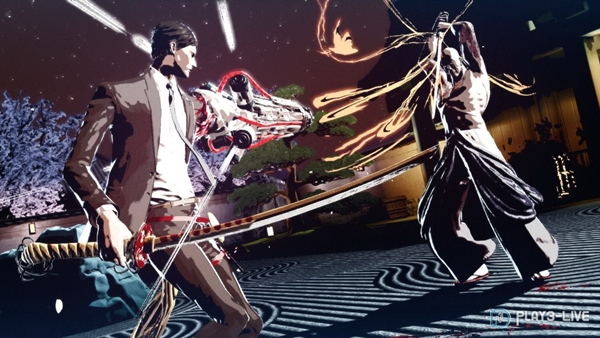 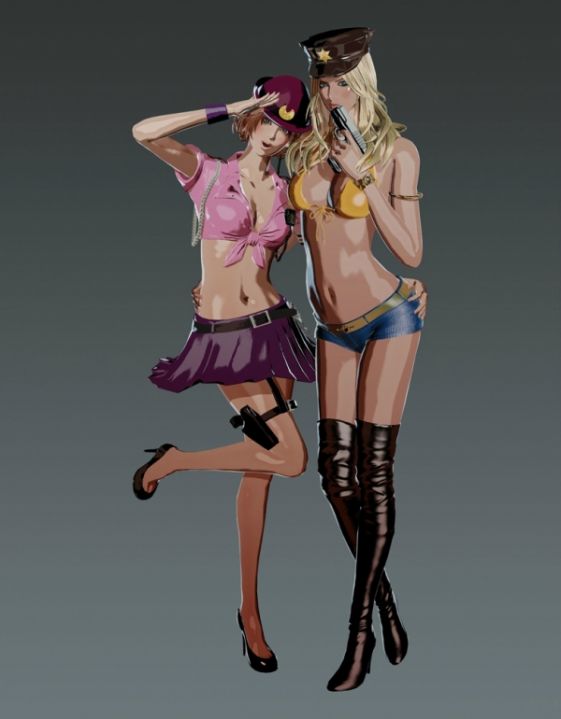 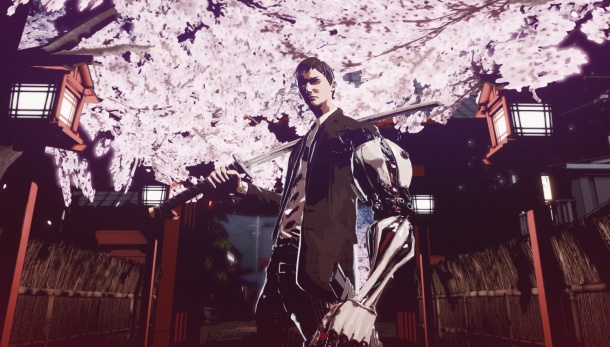 !!!!! WARNING !!!!!
Buying from us Killer is Dead - Nightmare Edition (Steam Gift / RU + CIS) You are guaranteed to receive a license activation link after payment.

About the Game
Killer is Dead - this is the last for the moment the creation of a crazy game designer SUDA51, is the spiritual heir of such iconic works as No More Heroes and Killer 7. Technology «cel shading» is very well combined with an incredibly bloody and brutal in-game world, which could biomechanical additions increase the power of criminals and "executioners". Last just hunt for the crime bosses, and you in turn will be assigned the role of "Executioner" Mondo Zappa, in his right hand which is a Japanese sword and the left is replaced by a special biomechanical prosthesis, giving unprecedented strength to its owner.

A new level of complexity called Nightmare Mode. In this mode, enemies can be eliminated only by means of such attacks as the Adrenaline Burst, Dodge Burst, and headshots. Therefore, you will be required more skills and tactics. Also, players will not be able to use this technique and how Final Judgement finisher (mode QTE) to kill the enemies.
Theater Mode. With this mode you can learn all the ins and outs of the characters, as well as to revisit all the "cut scenes".
Addon called Smooth Operator Pack. It includes x-ray glasses, new costumes, new bosses and additional missions.

This product is intended for distribution in Russia and some CIS countries (only works in those countries AZ BY KZ KG MD RU TJ TM UA). We are not responsible for the use of goods outside the CIS.

Instructions on how to activate Gift:

1. You need to download and install Steam http://steampowered.com/download/SteamInstall.msi (if not already installed)
2. Register your new account on Steam or go to an existing one.
3. obtained after the purchase link, copy and paste into your web browser, log in under your Steam account and take a gift to the library or add to your inventory. .
4. After activating the game appear in the list of games and you can download it from steam. The installation process (download) takes about 15-50 minutes (depending on your internet channel).

THANK YOU FOR YOUR PURCHASE
Rejoice us with their positive reviews

WOW Gold is available on all Ru Servers, do not pass BY