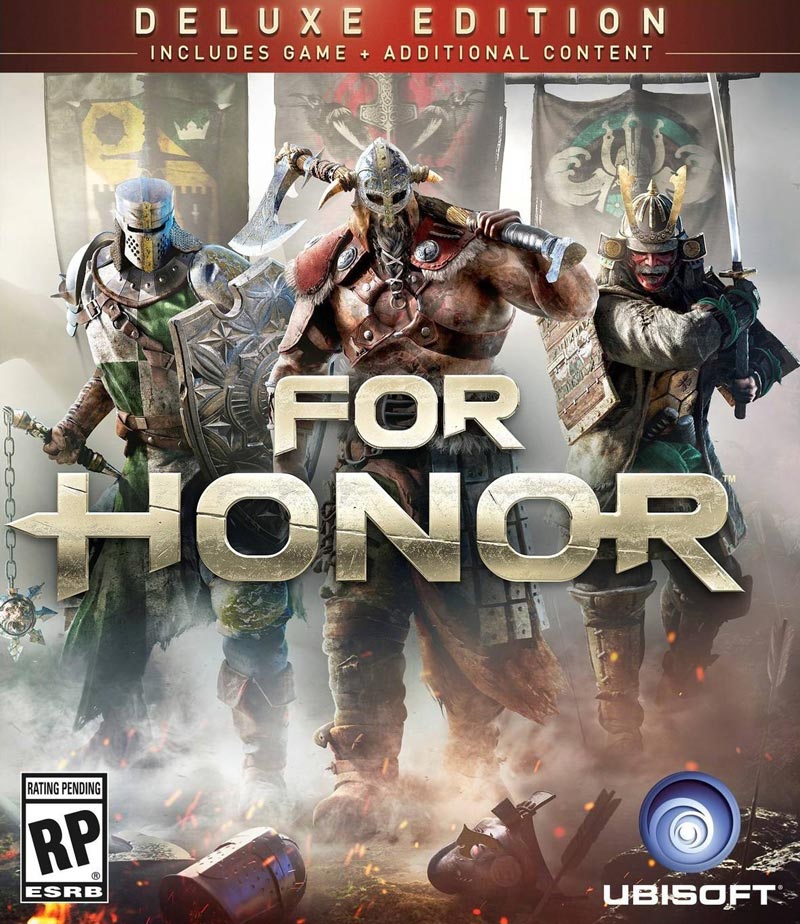 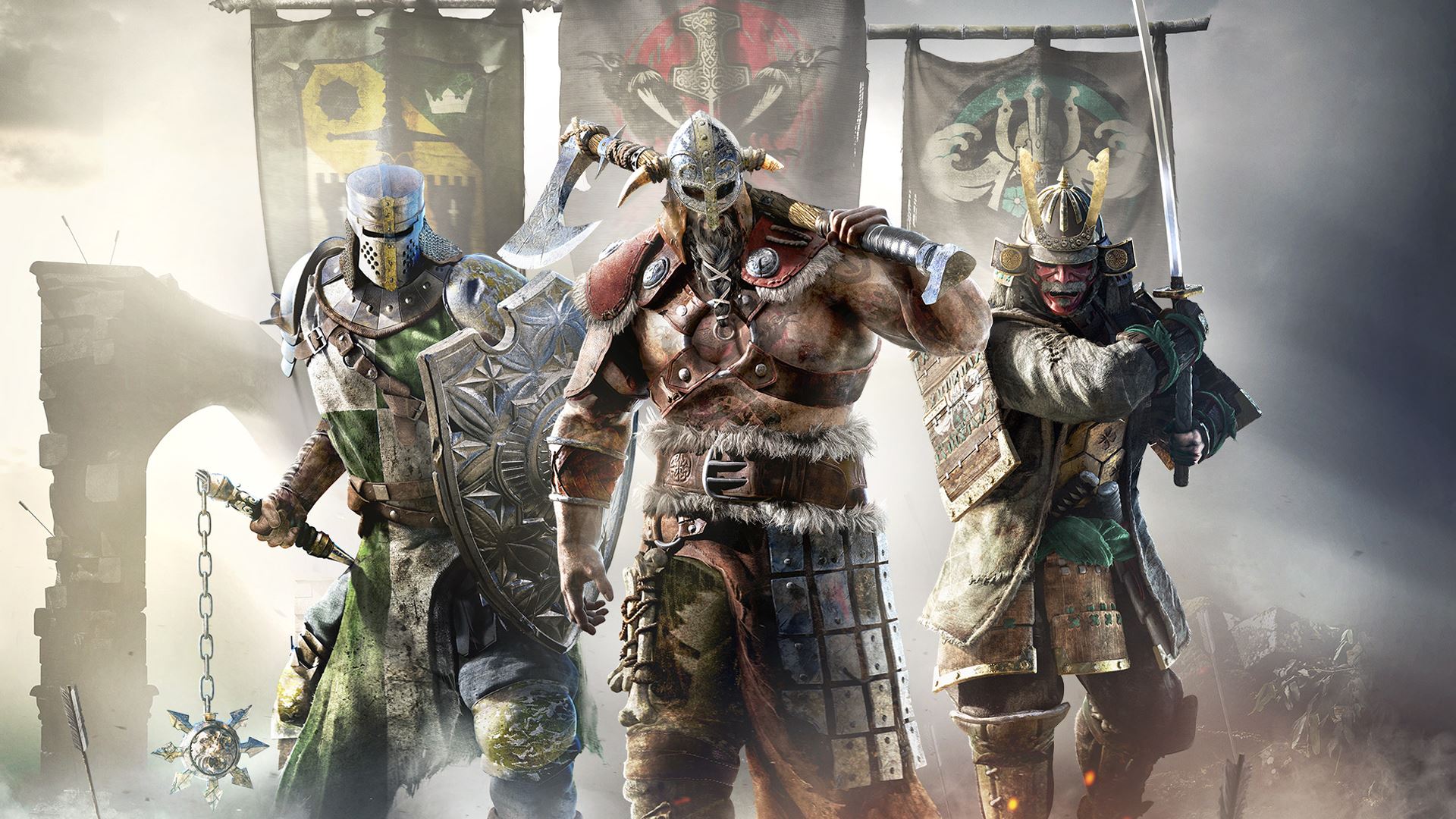 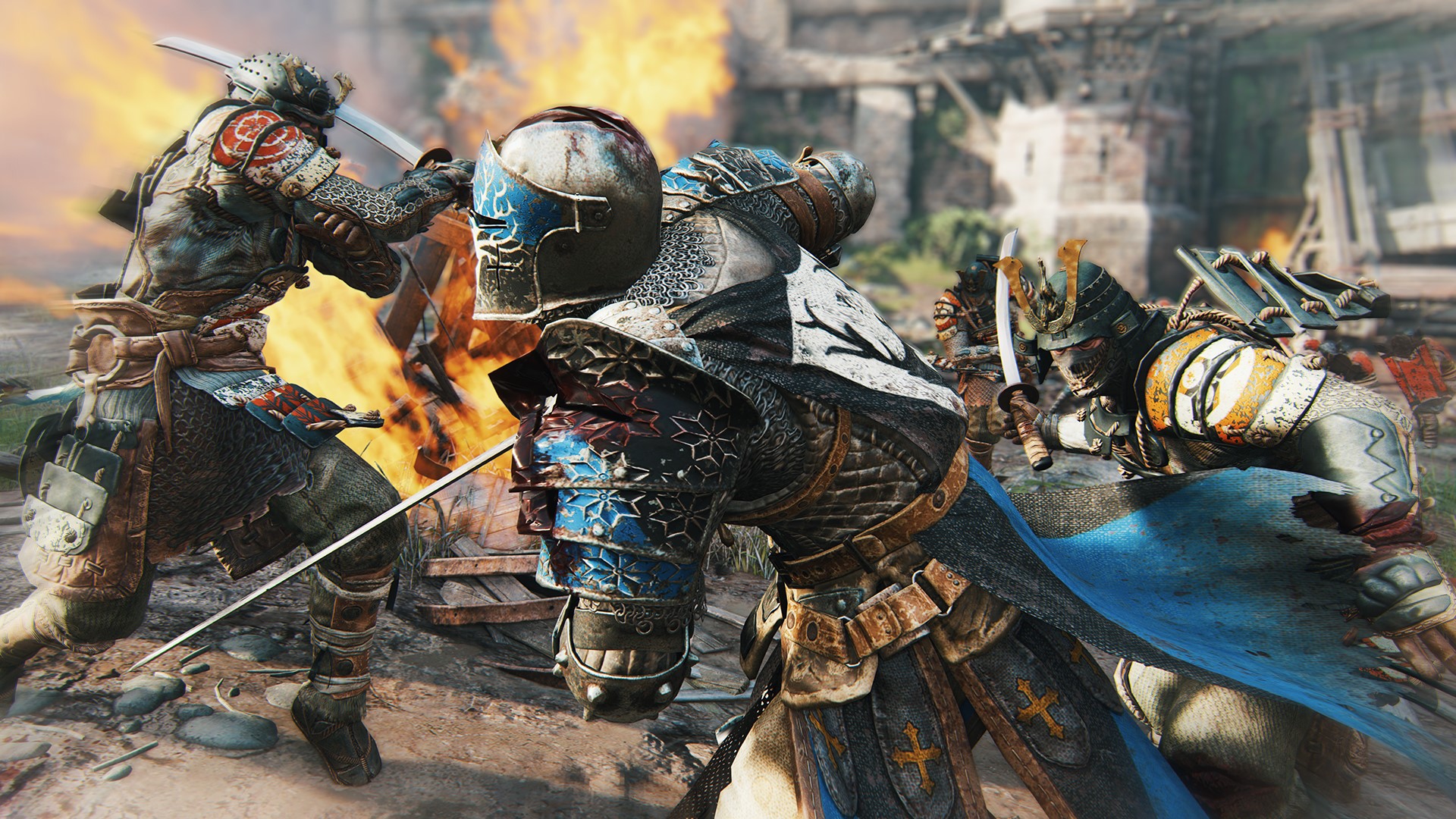 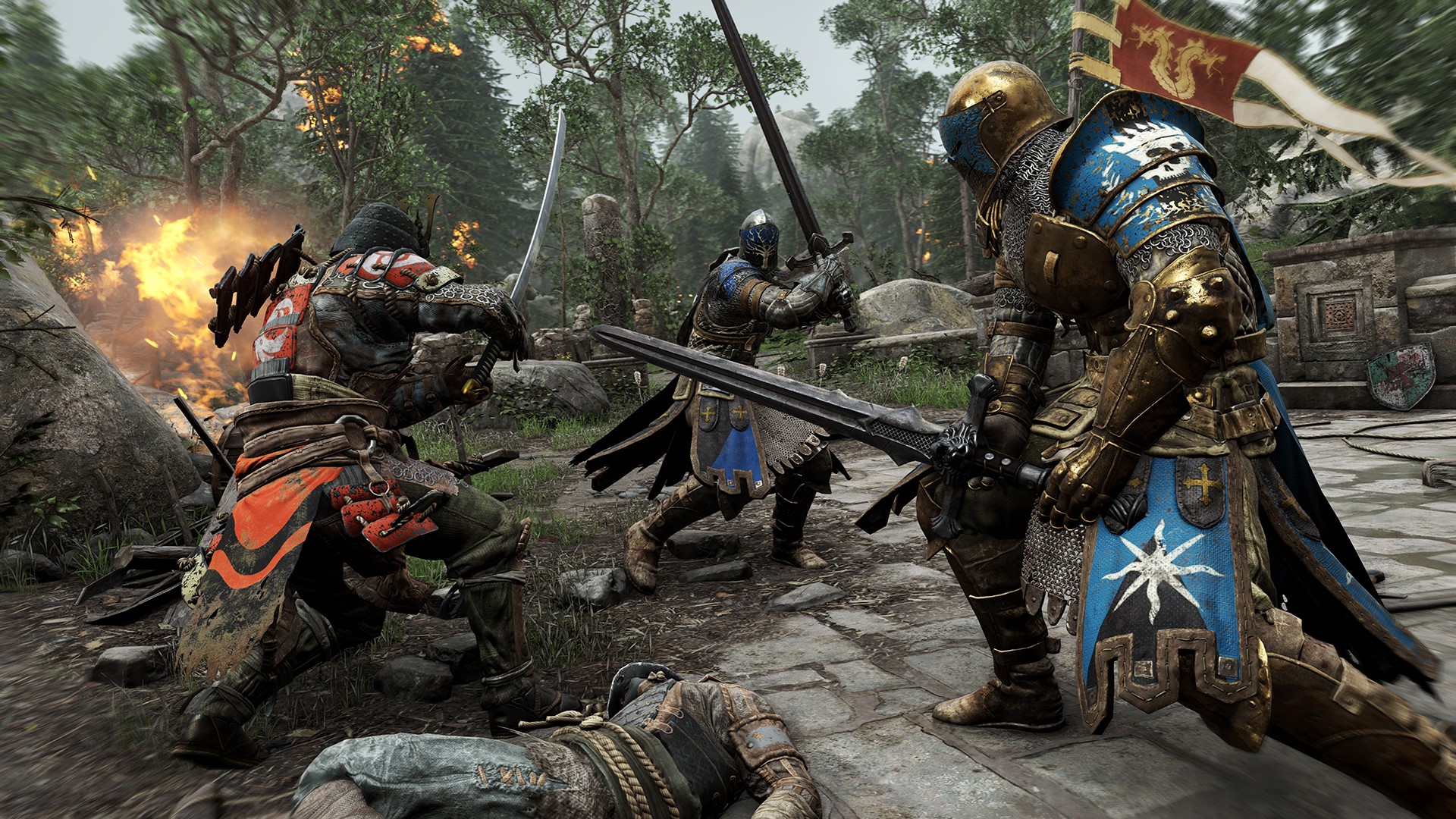 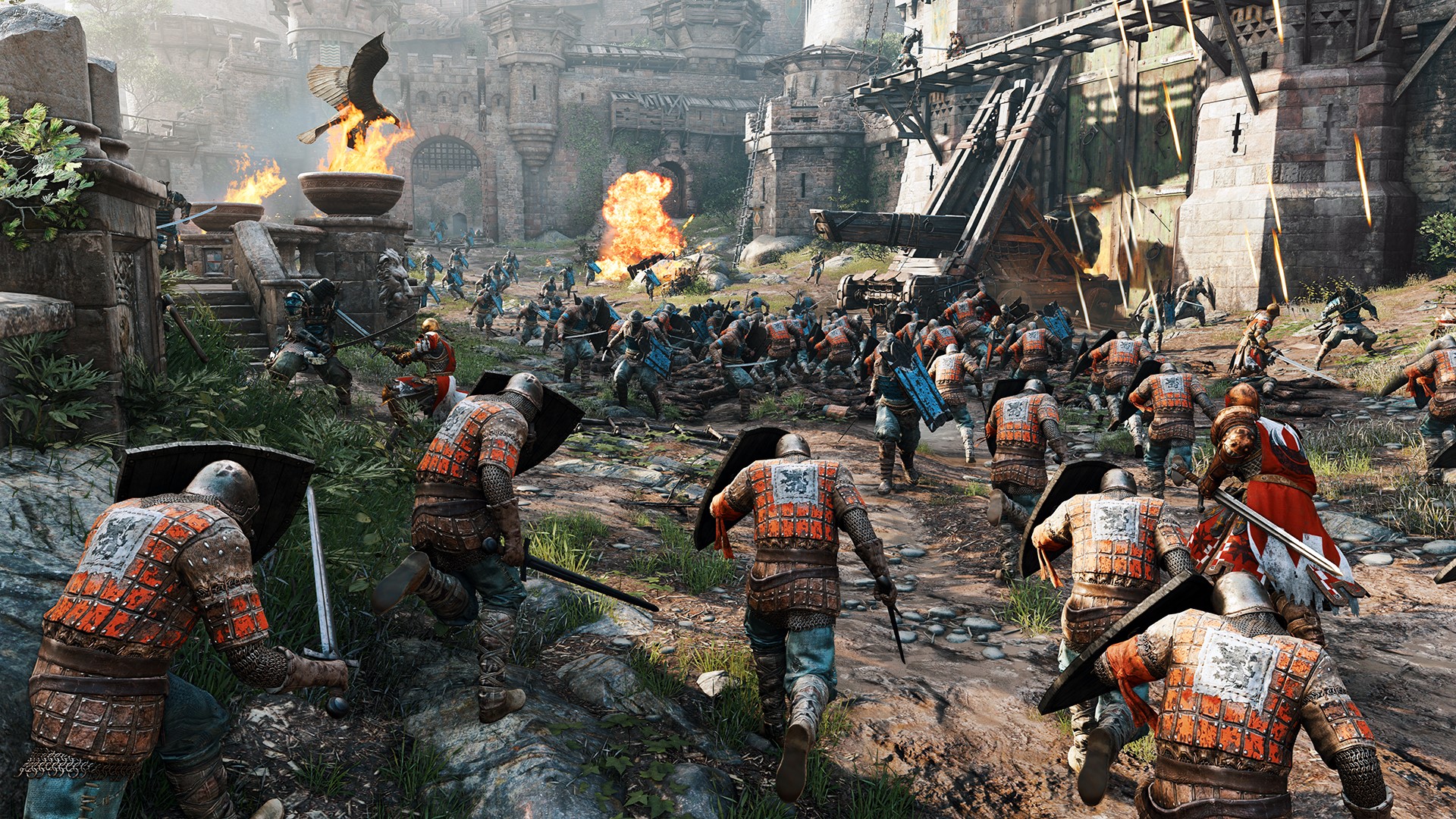 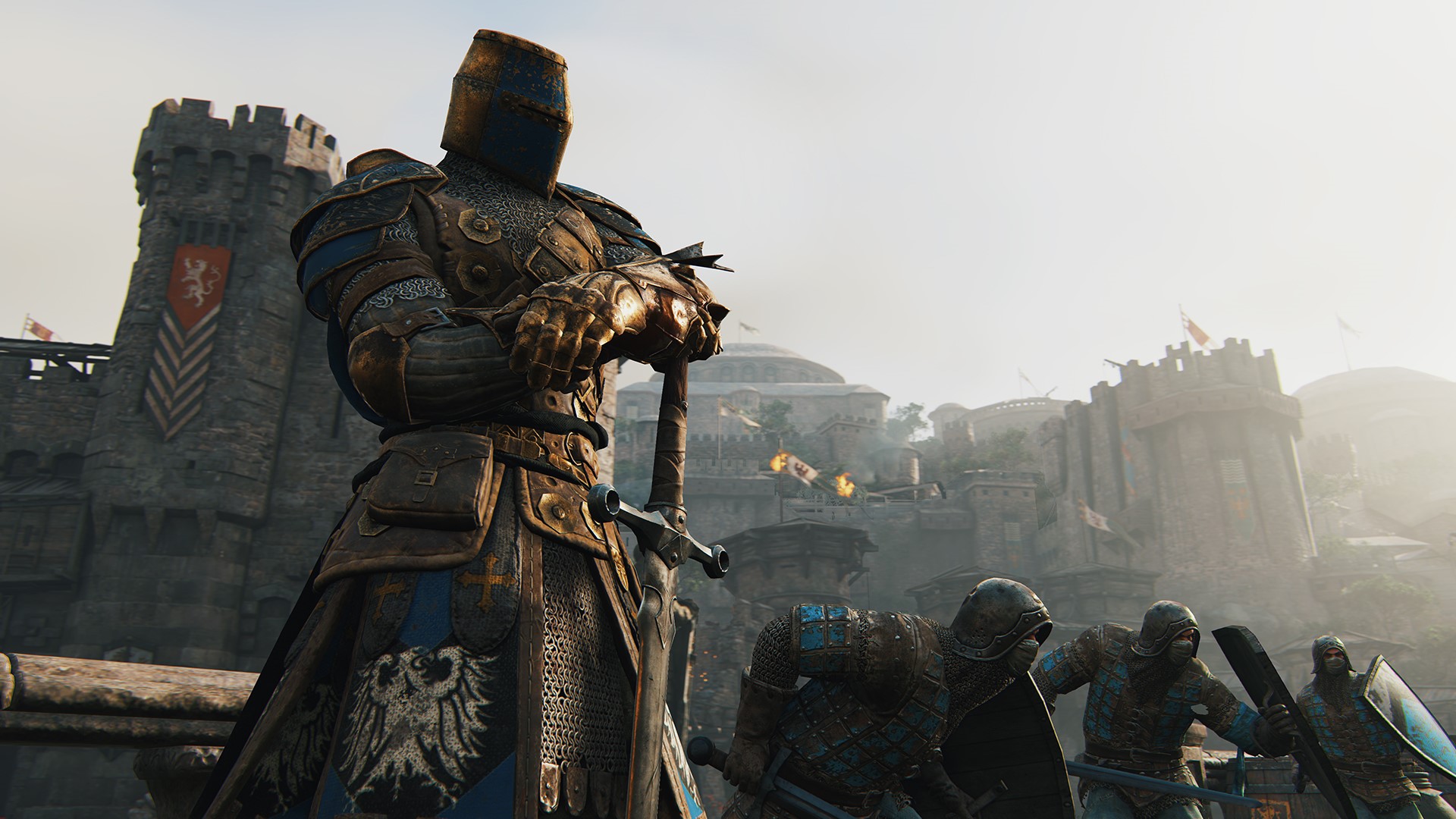 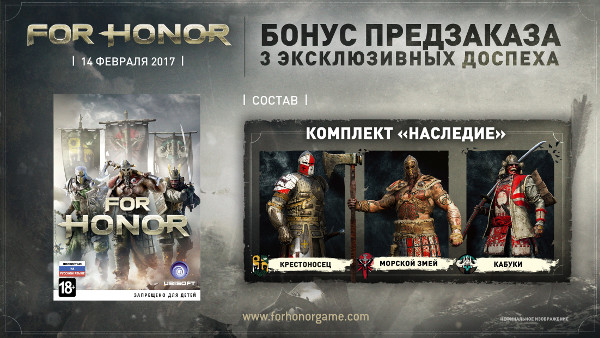 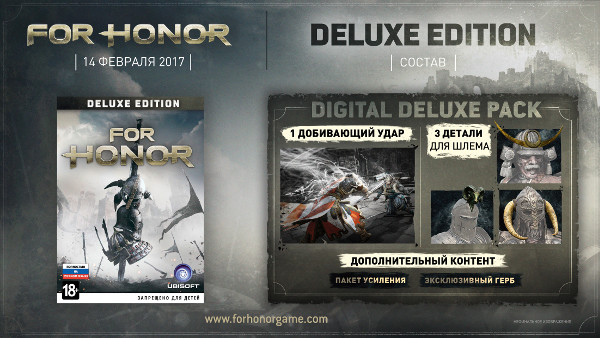 Loyalty discount! If the total amount of your purchases from the seller Smerch_UA more than:
If you want to know your discount rate, please provide your email:

Smerch_UA information about the seller and his items
offlineAsk a question

By carrying out a pre-order For Honor Deluxe Edition you get the license key activation on the day of the official release of the game in your account on http://www.oplata.info, registration automatically to the specified email purchase.

►Bonusy pre-order: ◄
• Set the "Heritage": change the appearance of a knight, Viking and Samurai.

►Vnimanie: ◄
activation method, conditions preorder, release date and grade are preliminary and may be changed at the time of the official release date of the game.

Game ►Opisanie: ◄
Go your way, defeating enemies on the battlefields For Honor ™ - a new game in the genre of "action from a third party", developed by the studio Ubisoft Montreal with the support of other studios of Ubisoft.

Join the battle as one of the greatest warriors - a proud knight, viking violent or mysterious samurai. For Honor - a dynamic game, immersing you into the vast world, where the need to combine the skills and passionately fight in close combat.

Unique control system "Art of War" to completely control the movement of the characters, who, in the struggle for their ideals and their native lands, use a variety of skills and weapons. Defeat the enemy soldiers, archers and heroes who will be in your way, and feel the spirit of this battle.

Fight alone or share the joy of the battle with the associate. Play with your friends over a network or in the "split-screen" play together; destroy AI opponents alone.
Game ►Osobennosti: ◄
• YOUR STYLE FOR EVERYONE
Before each battle you can select one of the great warriors of the past: the samurai, Viking or knight. Each of them has a distinct style of fighting, using unique weapons and has enough force to determine the outcome of the battle. individualization possibilities allow to change the look of a warrior on your taste: choose a suitable breastplate, helmet and shoulder pads.
• STORY LINE
Immerse yourself in the world For Honor: Storm locks, meet face to face with deadly enemies - Discover the incredible story of soldiers beating a life-and-death. You will encounter intrigue and betrayal. You will need to use all the skills and cunning, as the bloodthirsty warlord Apollyon would not give up without a fight.
• ONLINE GAME
Multiplayer modes allow to assess the level of their strategic thinking and improve their skills. In the cutthroat battle you can win only by working as a team. Coordinate activities with other players: Who is killing enemies, allies or helping capture territory.
• unique system of "Art of War"
Feel the weight of the weapon in his hand, and the force required to swing. The new control system allows full control of the movement of the character and punches to strike adjusted.

!!! ATTENTION !!!
Each client will leave positive feedback after the purchase of the game, can get a gift personalized activation key games on Steam.

As a gift you get one of the over 30 different games for Steam. For key is required to write a comment left after the seller in a private office http://www.oplata.info to "correspondence with the seller." Distribution of keys is made within 48 hours, excluding weekends from the time of writing reviews.

NOTE: This activation key in Uplay.

How to start playing FOR HONOR:
• If you do not set Uplay client, download and install it. (Http://uplay.ubi.com/)
• Sign in to your Uplay account or register a new one if you do not already have it.
• Click on the image of the "Gears" and select "Activate a product".
• Enter the activation key (to obtain it is necessary to buy FOR HONOR).
• After that, the game will be displayed in the library of games and you can download FOR HONOR.