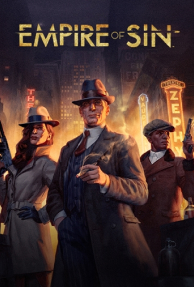 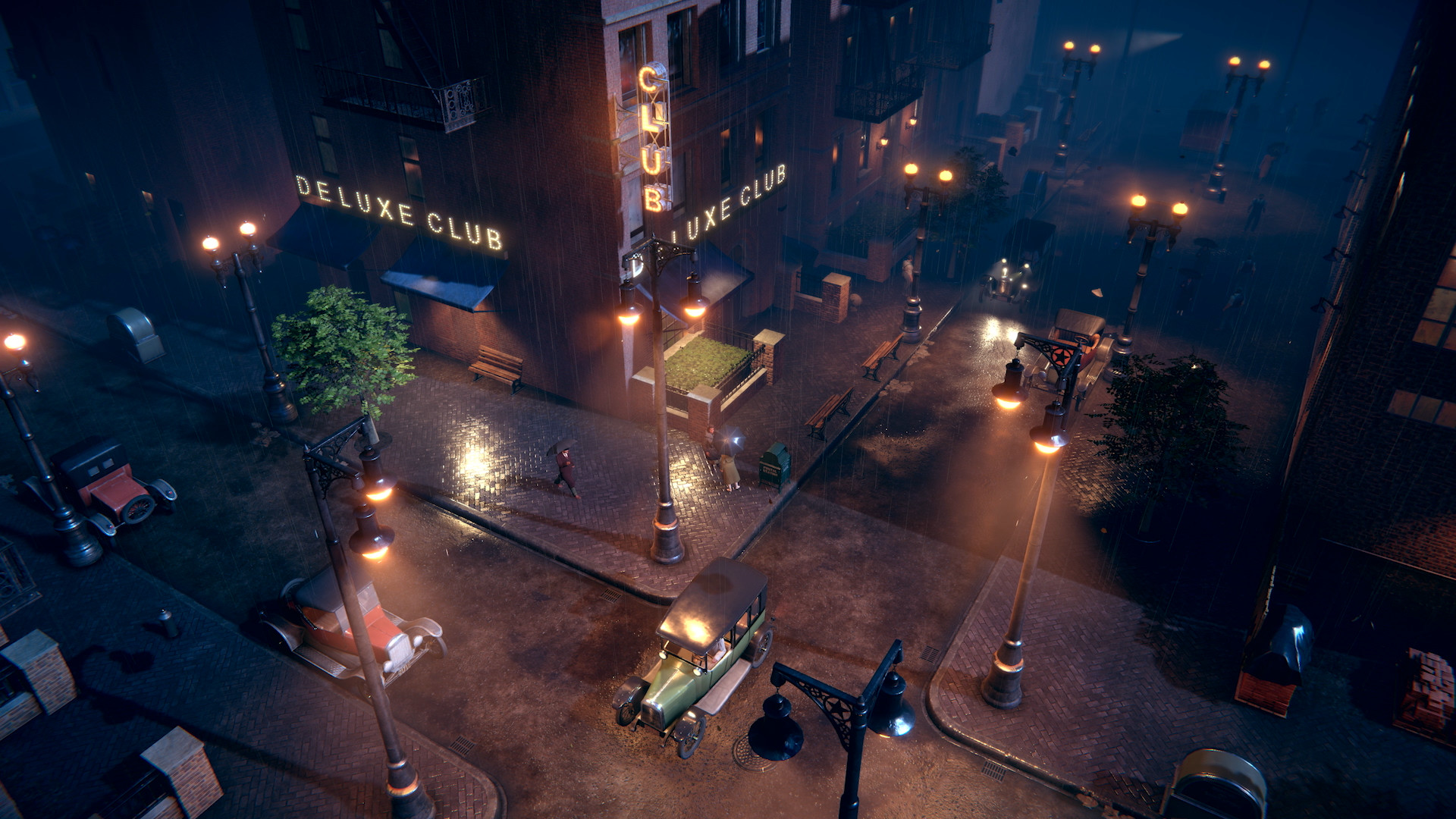 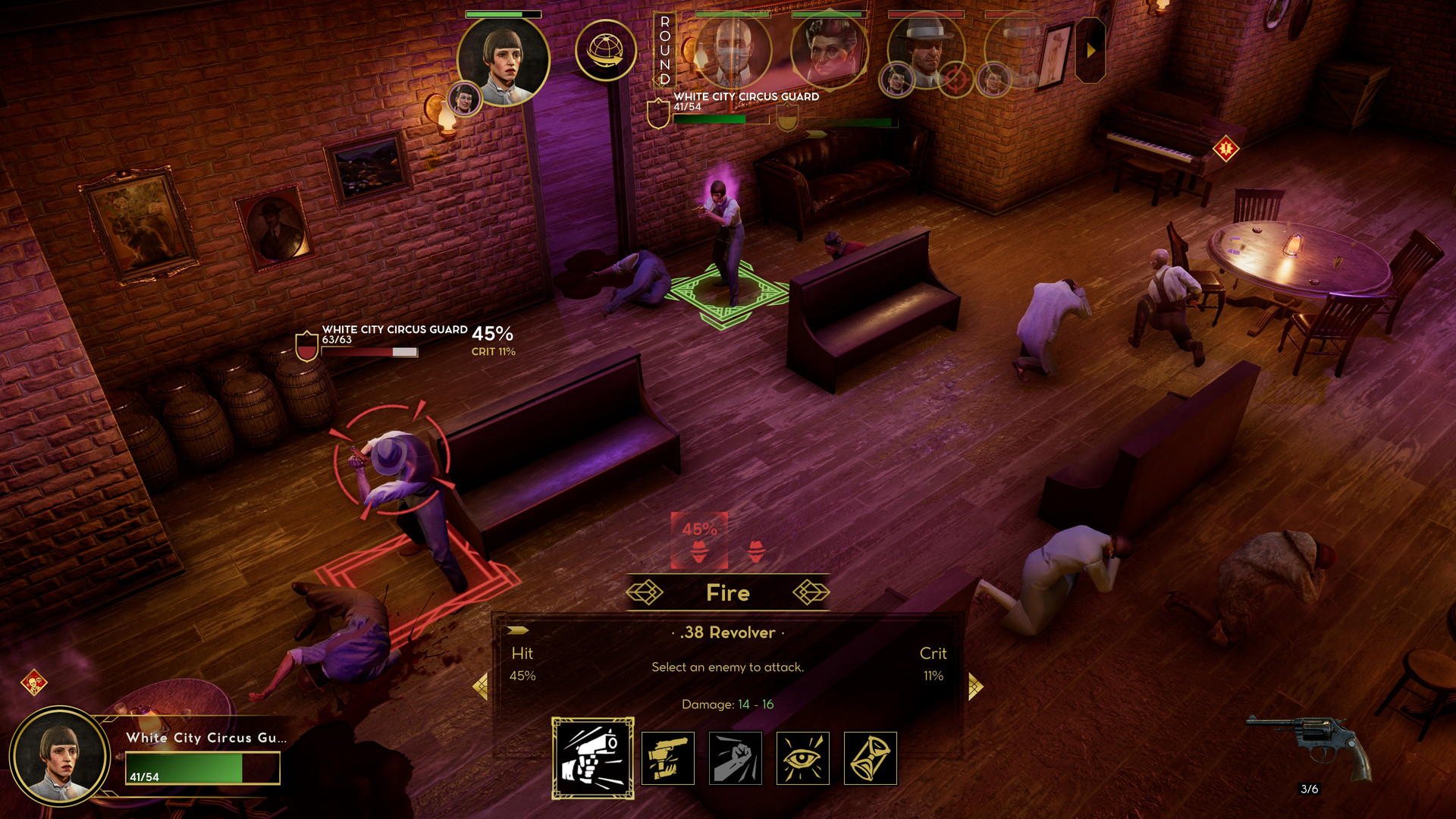 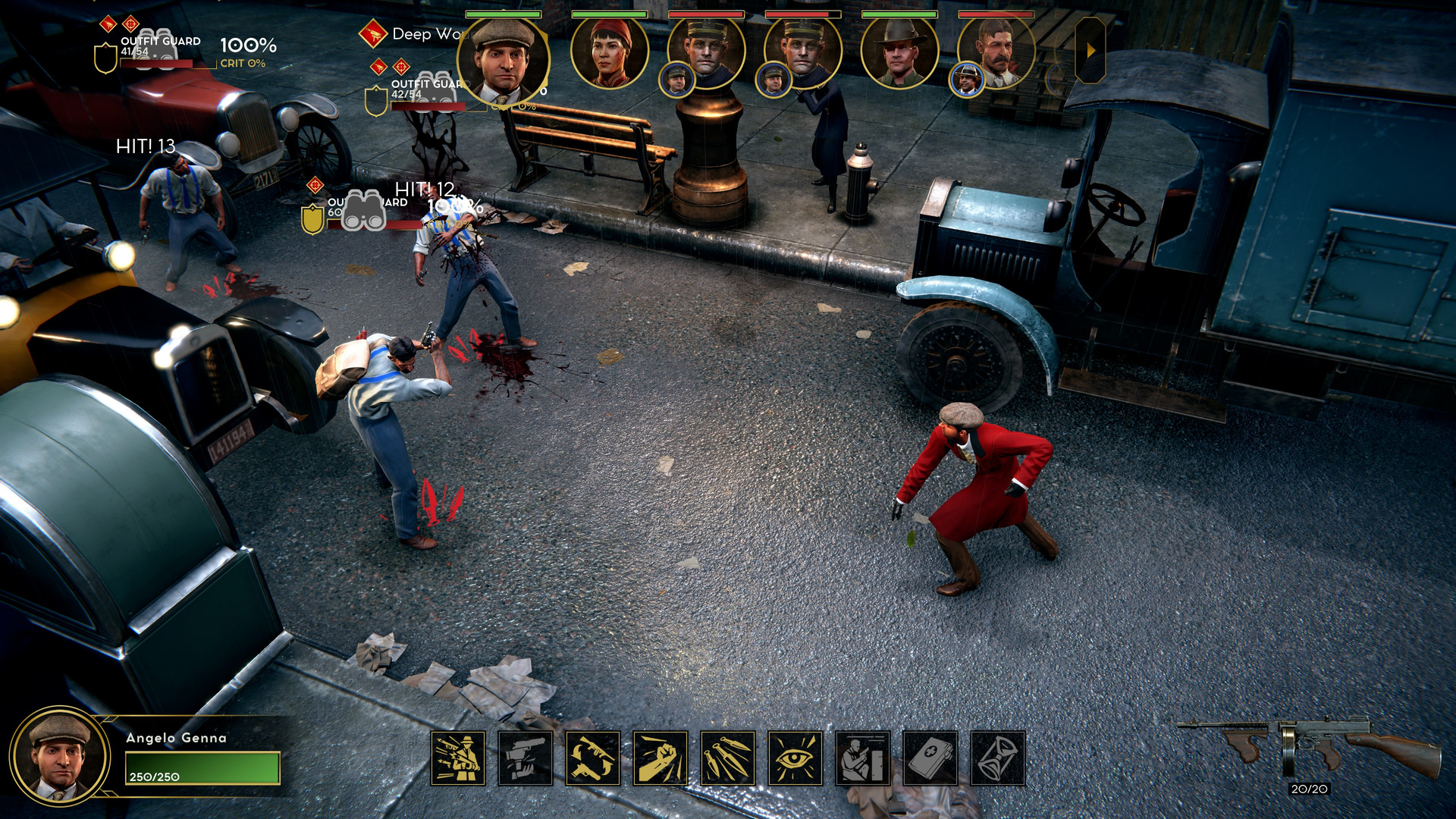 Empire of Sin is a new strategy game brought to you by Romero Games and Paradox Interactive that puts you at the heart of the ruthless criminal underworld of 1920s Prohibition-era Chicago. Slip into the shoes of one of the fourteen real and historically inspired mob bosses such as Al Capone, Stephanie St. Clair, or Goldie Garneau and assemble a rag-tag gang, build and manage your criminal empire, and defend your turf from rival gangs. It’s up to you to hustle, charm, and intimidate your way to the top and do whatever it takes to stay there - break a leg!

Roleplay: Choose one of fourteen unique bosses based on fictional and real-world gangsters, then set out to build and manage your criminal empire in Chicago’s infamous Prohibition era.

Turn-Based Combat: Assemble your gang and slug it out in turn-based combat to defend and expand your territory – or send a message to opposing gangs.