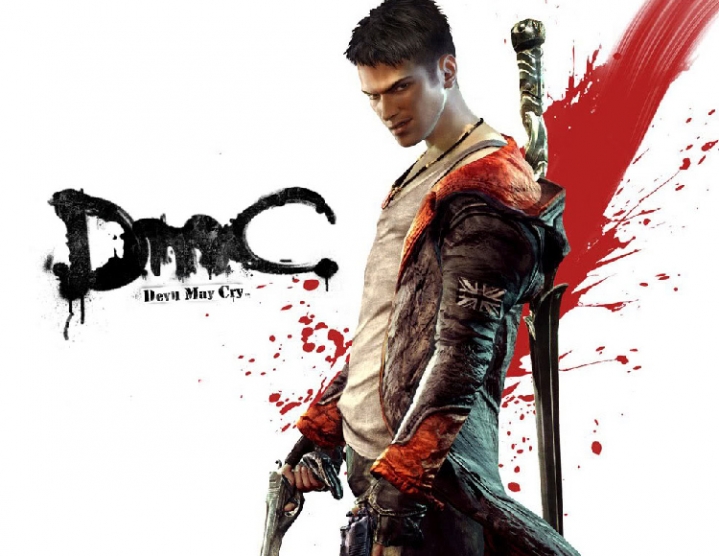 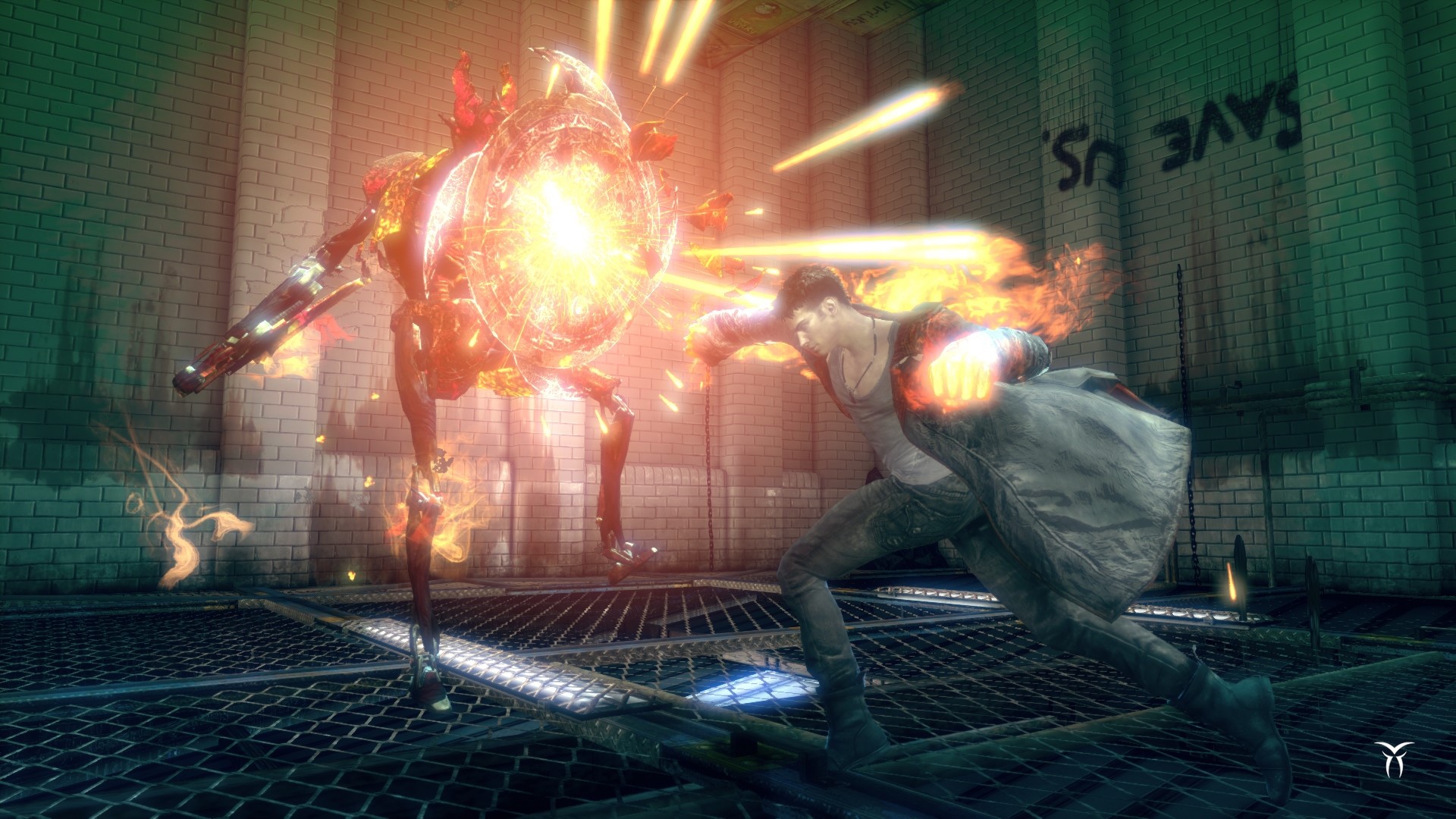 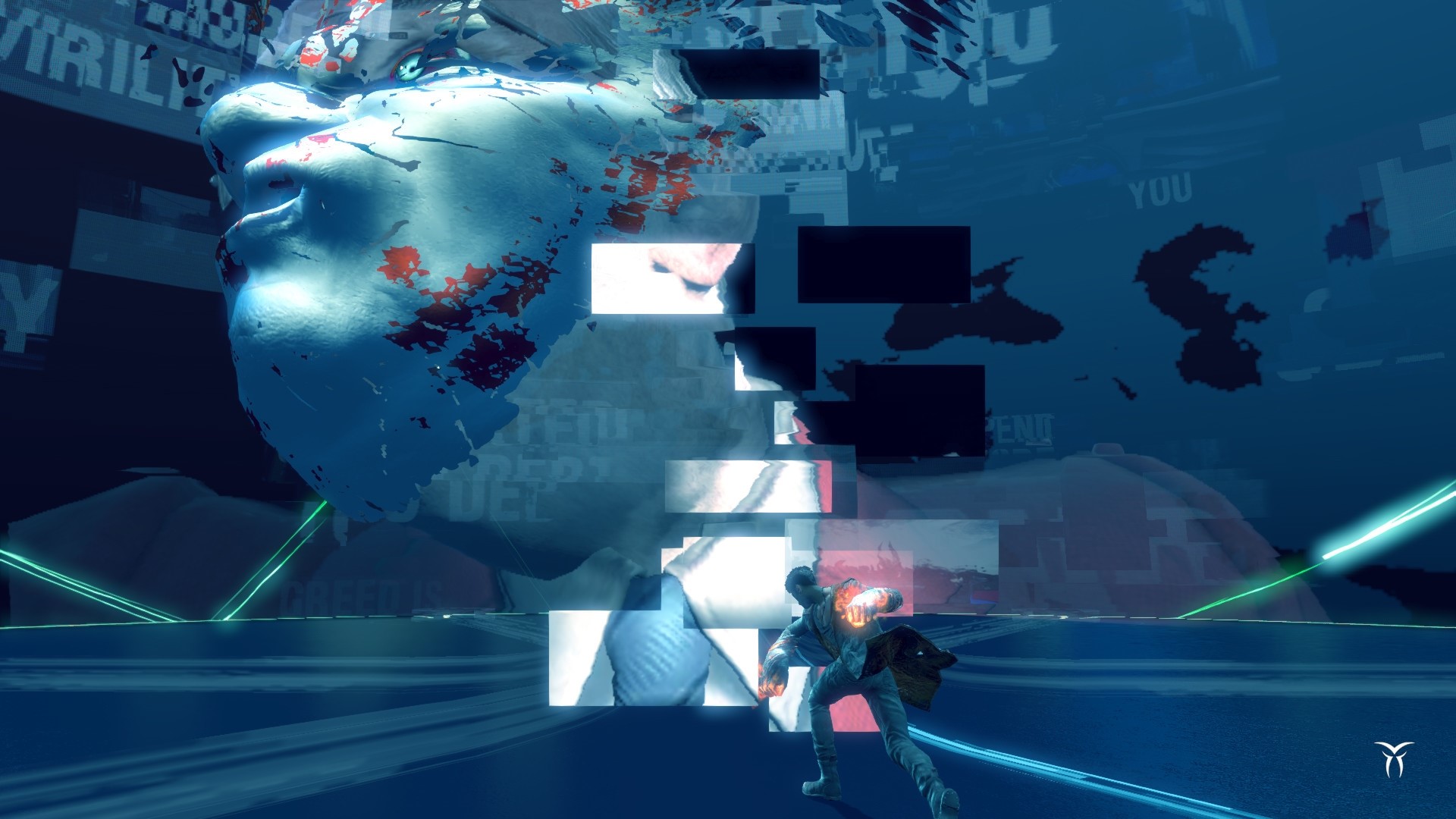 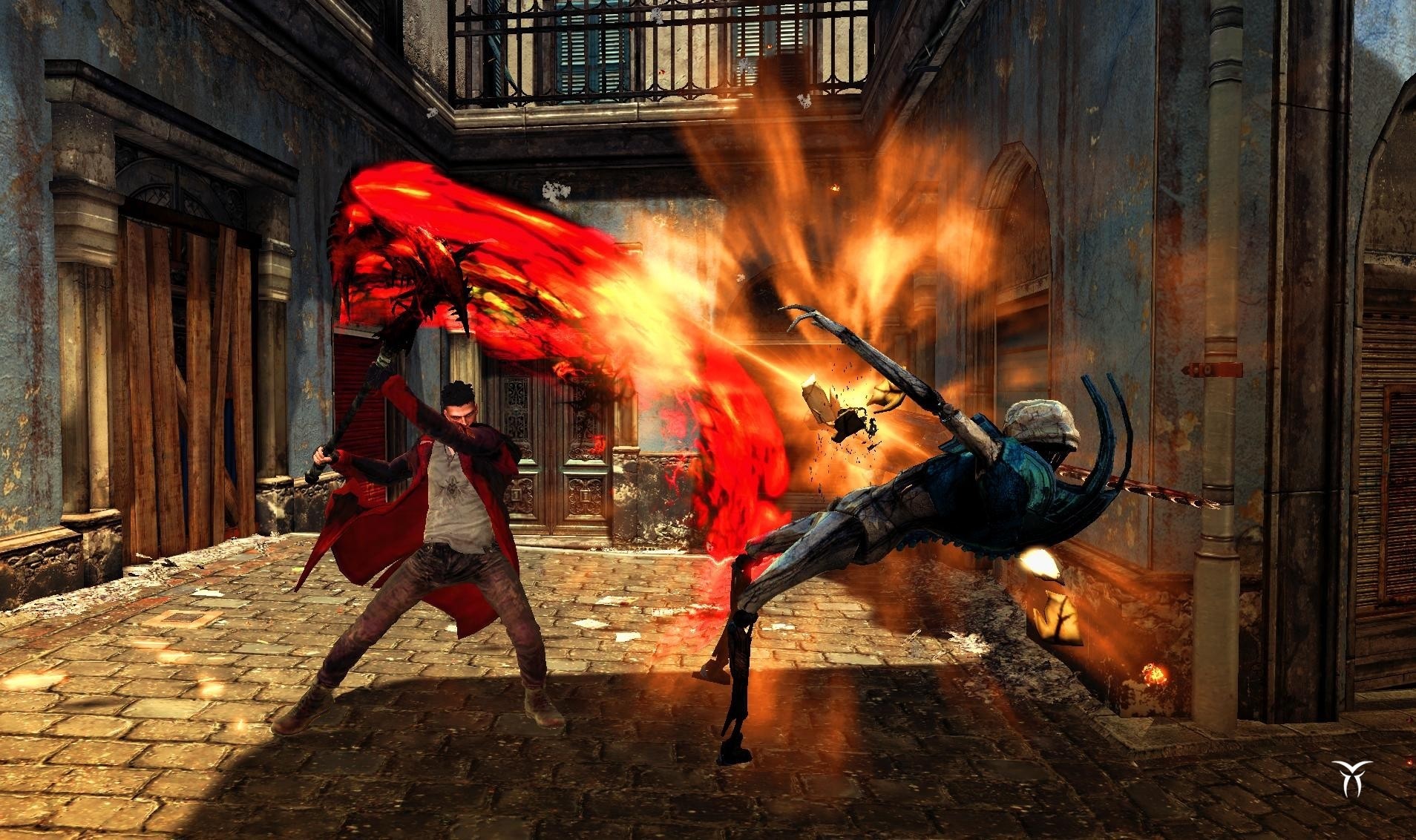 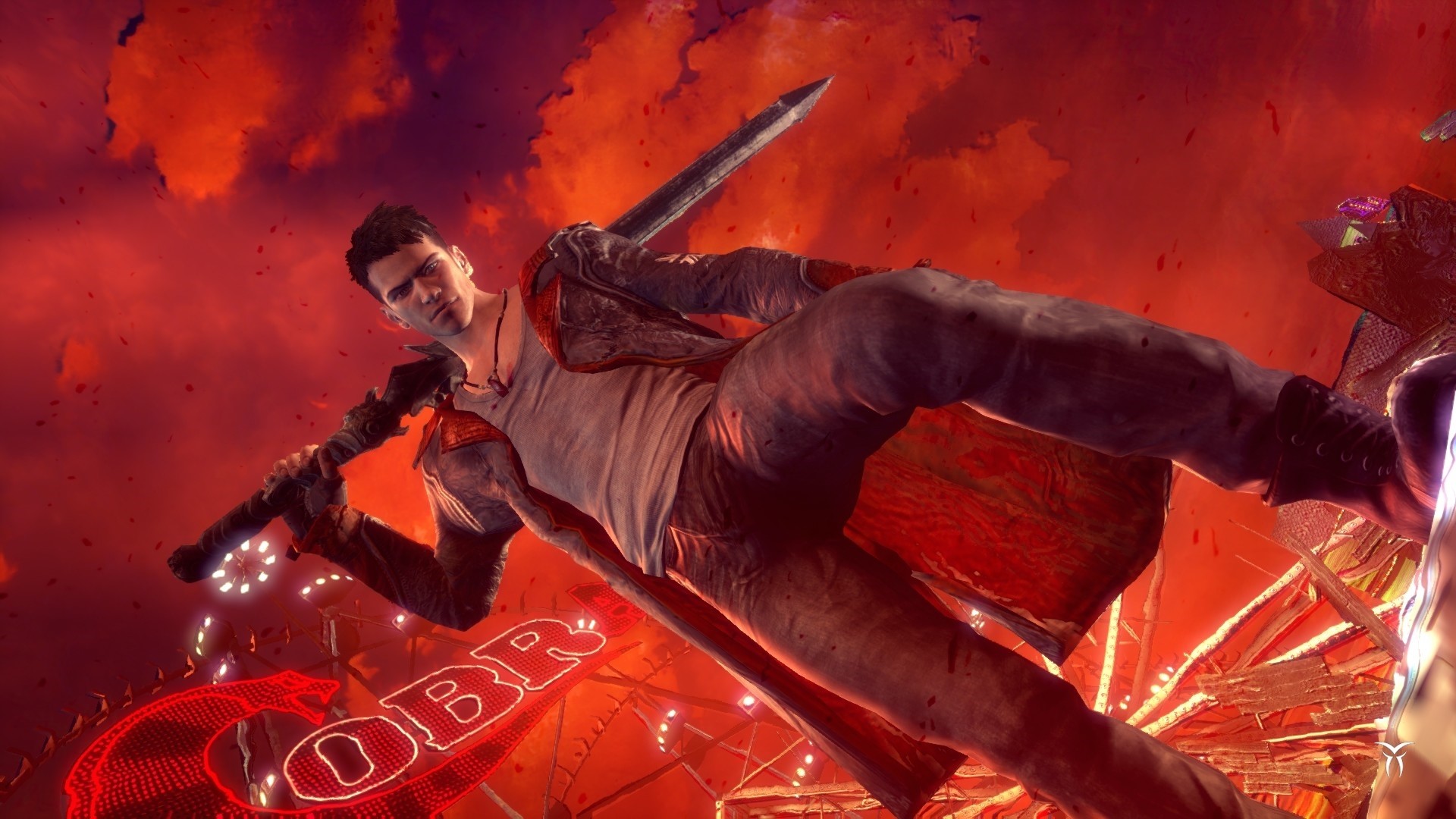 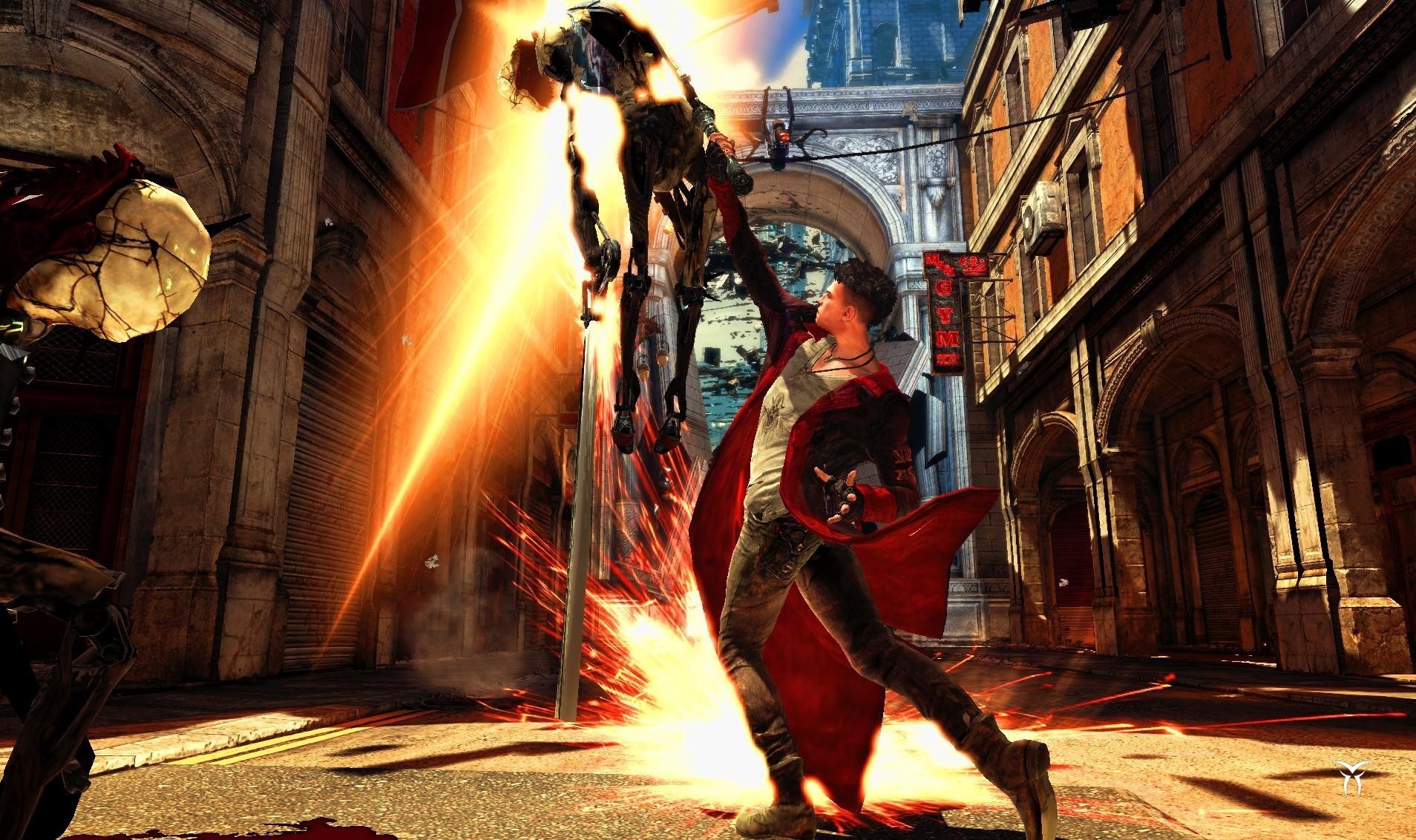 Description:
As a retelling of the history of the formation of Dante´s personality, shifted to modern reality, DmC Devil May Cry ™ retained the stylish staging, flexible combat system and self-confident protagonist that were the defining features of this cult series of games, and also brought a bit of gloom and cruelty.
Dante in DmC is a young man who does not recognize the authority of others, and the whole society as a whole. Dante knows: he is not a man, but not of the evil that has plagued him throughout his life. Squeezed between the worlds, he feels like an outcast.
Thanks to his twin brother Virgil, leader of the opposition group "Order", Dante learns what it means to be the offspring of a demon and an angel. This split personality significantly affects the game mechanics, giving Dante the opportunity to use the abilities of both sides at any time, on the fly reincarnating blade Rebel, changing both combat and movement.
As co-authors of DmC in Capcom have chosen the British studio Ninja Theory, known as the developer of action movies with convincing characters and plot in alliance with the high quality of the produced material. The combination of Ninja Theory´s professionalism and Capcom´s unparalleled experience in creating hand-to-hand fighting games will ensure the loyalty of the new game to the traditions sold by more than 11 million copies and the beloved fans of the Devil May Cry series, and will bring it to a new level of cinematography. Features: - Survive in Limbo - the city of Limbo is a living being, eager to ruin Dante. The world will change right before our eyes and try to prevent or even destroy Dante. Our hero will have to master the demonic forces in order to change the world of Limbo according to his taste, while honing his angelic skills to advance in this hostile, spirited environment.
"Who is Dante?" - Investigate the story of the formation of Dante´s personality in a new retelling, plunging into a fascinating plot where there was a place for both completely new characters and old acquaintances, such as Virgil, the twin brother of Dante.
- Runaway action - a tense and legendary combination of combat with cold and firearms will return and be expanded by angelic and demonic abilities and weapon types created with the sole purpose of driving all evil spirits back to hell with special cynicism and panache. Presented in the game types of weapons: "Rebel" - the constant sword of Dante, derived from his father Spard, provides an excellent mixture of combinations and attacks, great for launching the enemy to heaven.
"Black and White" - these pistols help well in deterring enemies at a distance, supporting combinations and juggling opponents in the air.
"Arbitrator" is a demonic ax that inflicts crushing blows and pierces the shields of opponents.
"Osiris" - an angelic braid for rapid attacks and massacre of the crowd.
"Eriks" are powerful demonic mitts that contain enough force to parry attacks and juggle enemies of any severity.
- Keeping fidelity to the origins of Devil May Cry - Capcom employees, including those working on previous games of the Devil May Cry series, were connected to the project from the very first stages to make DmC a worthy successor to the Devil May Cry franchise.
- Unbeatable production cost - Ninja Theory studio has used the latest achievements in the technology of capturing the acting to achieve a level of character development, plot presentation and video insertions, which will wonder