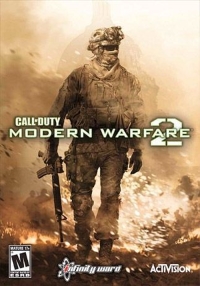 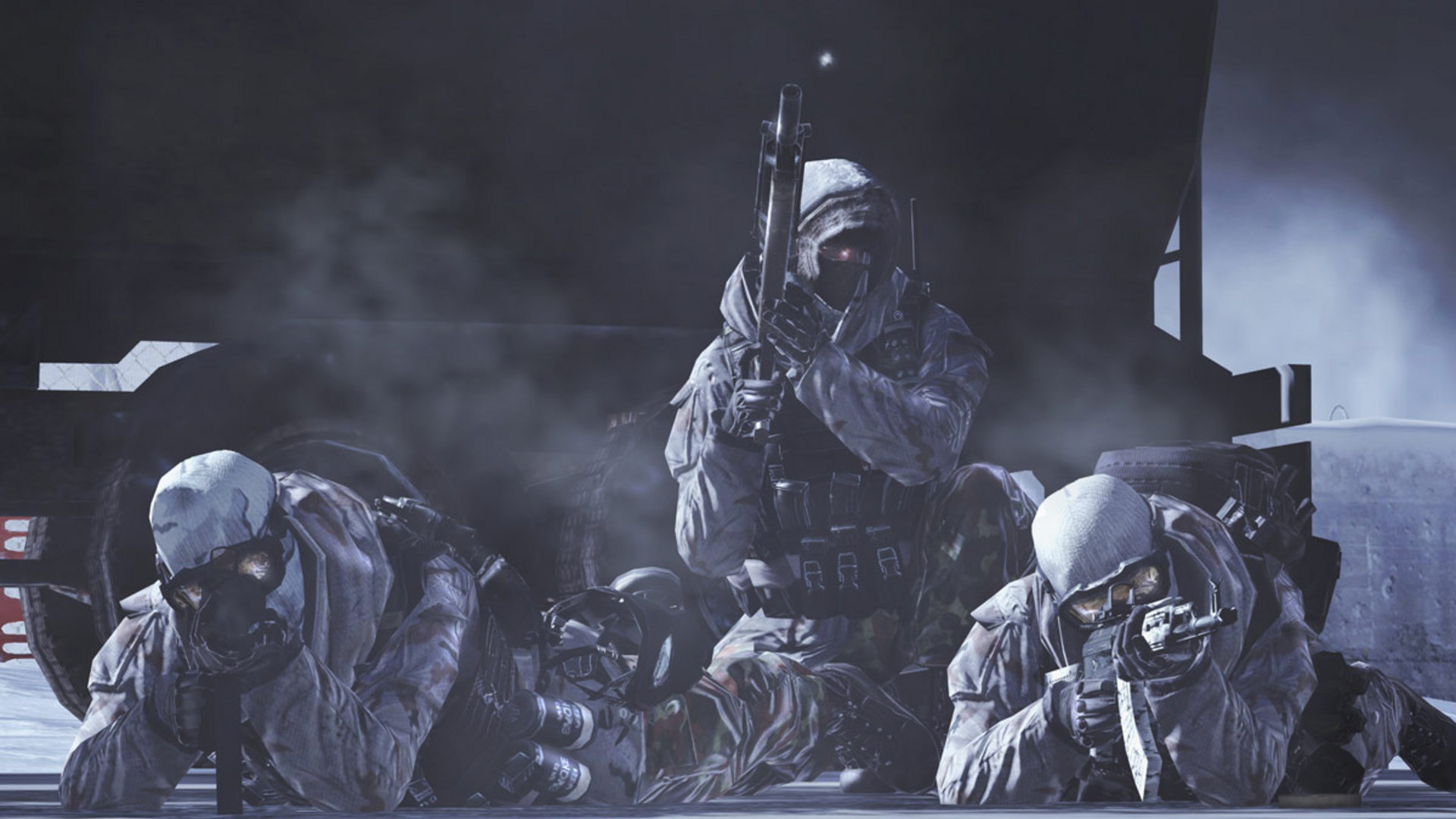 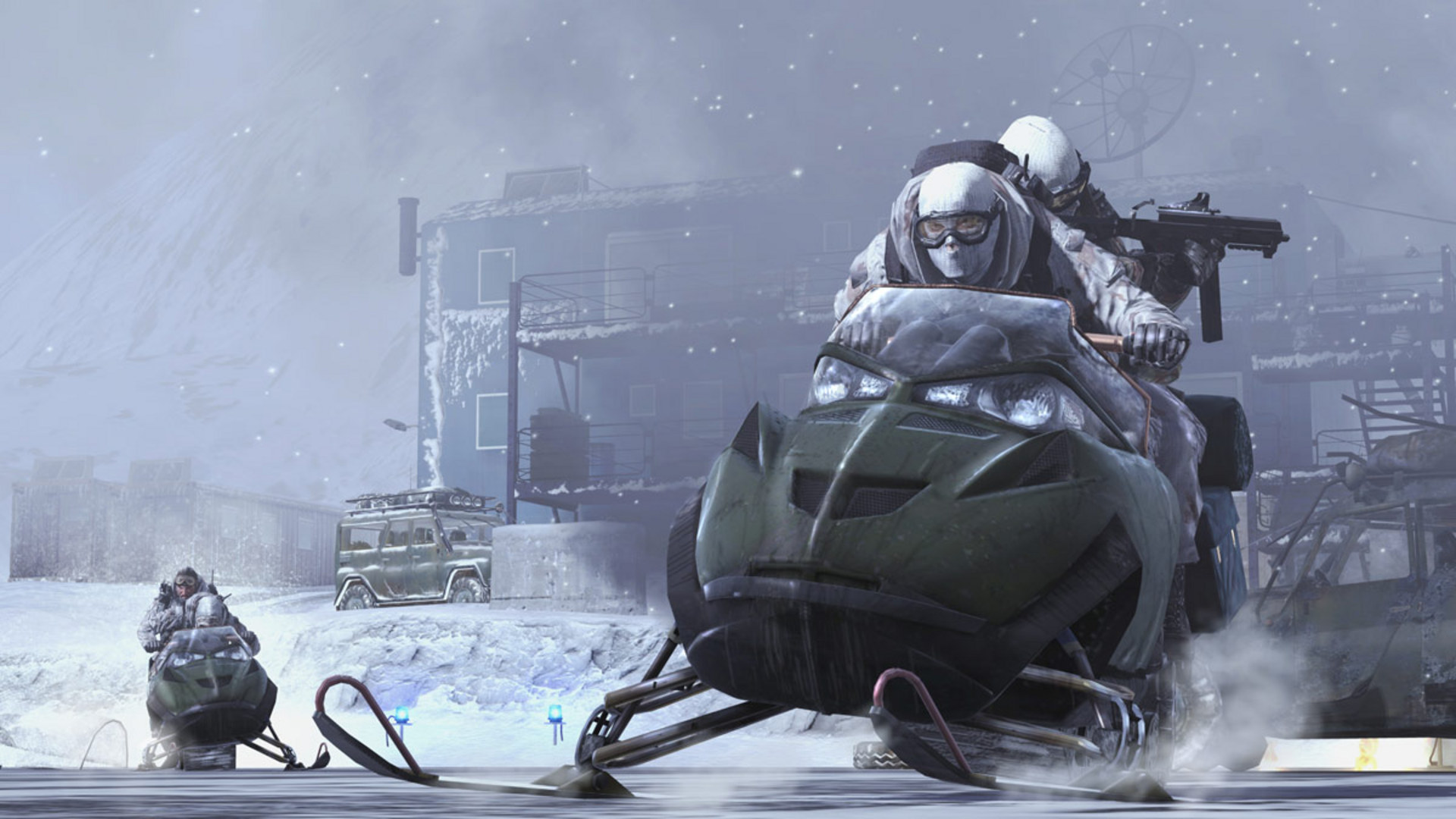 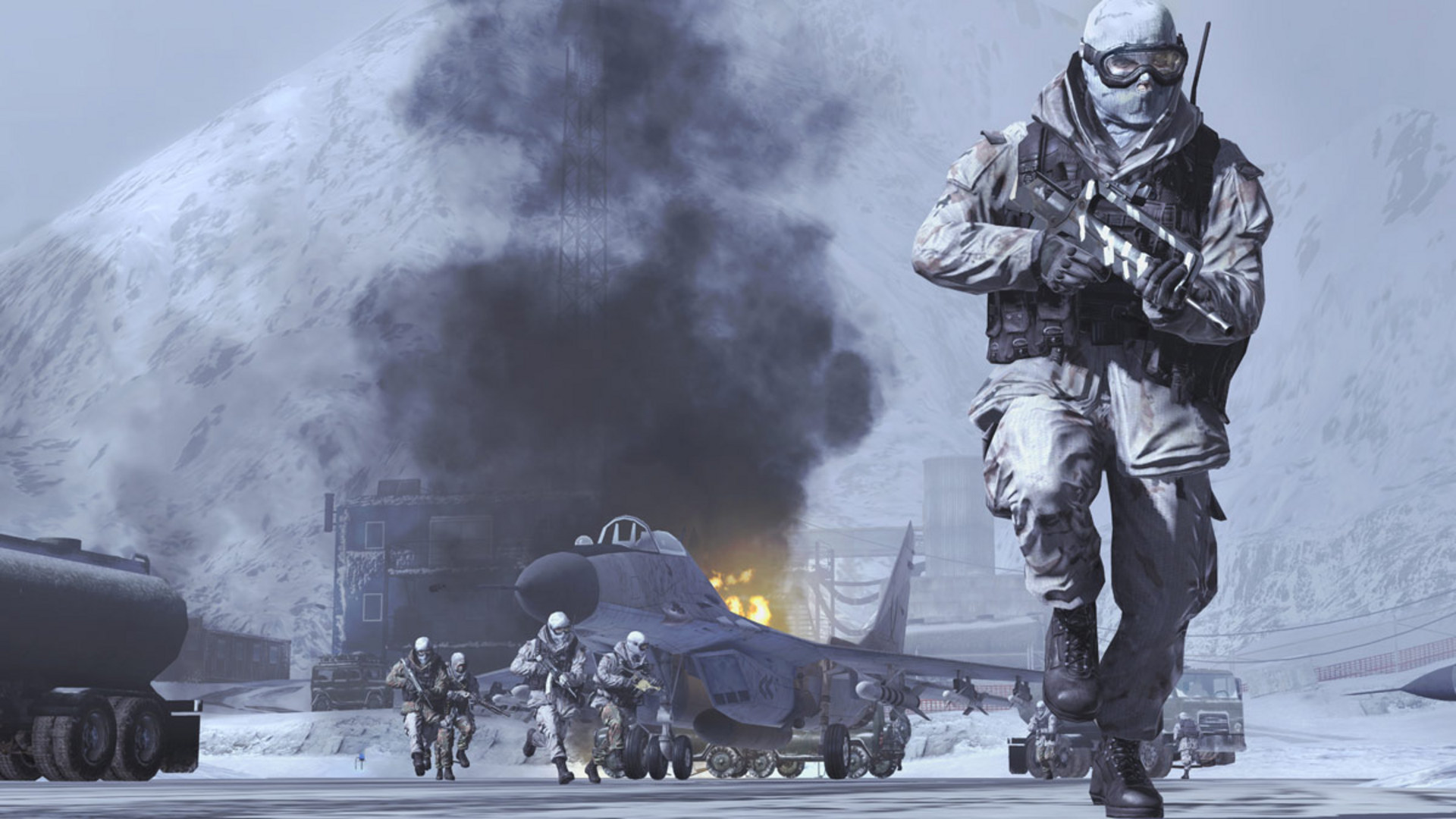 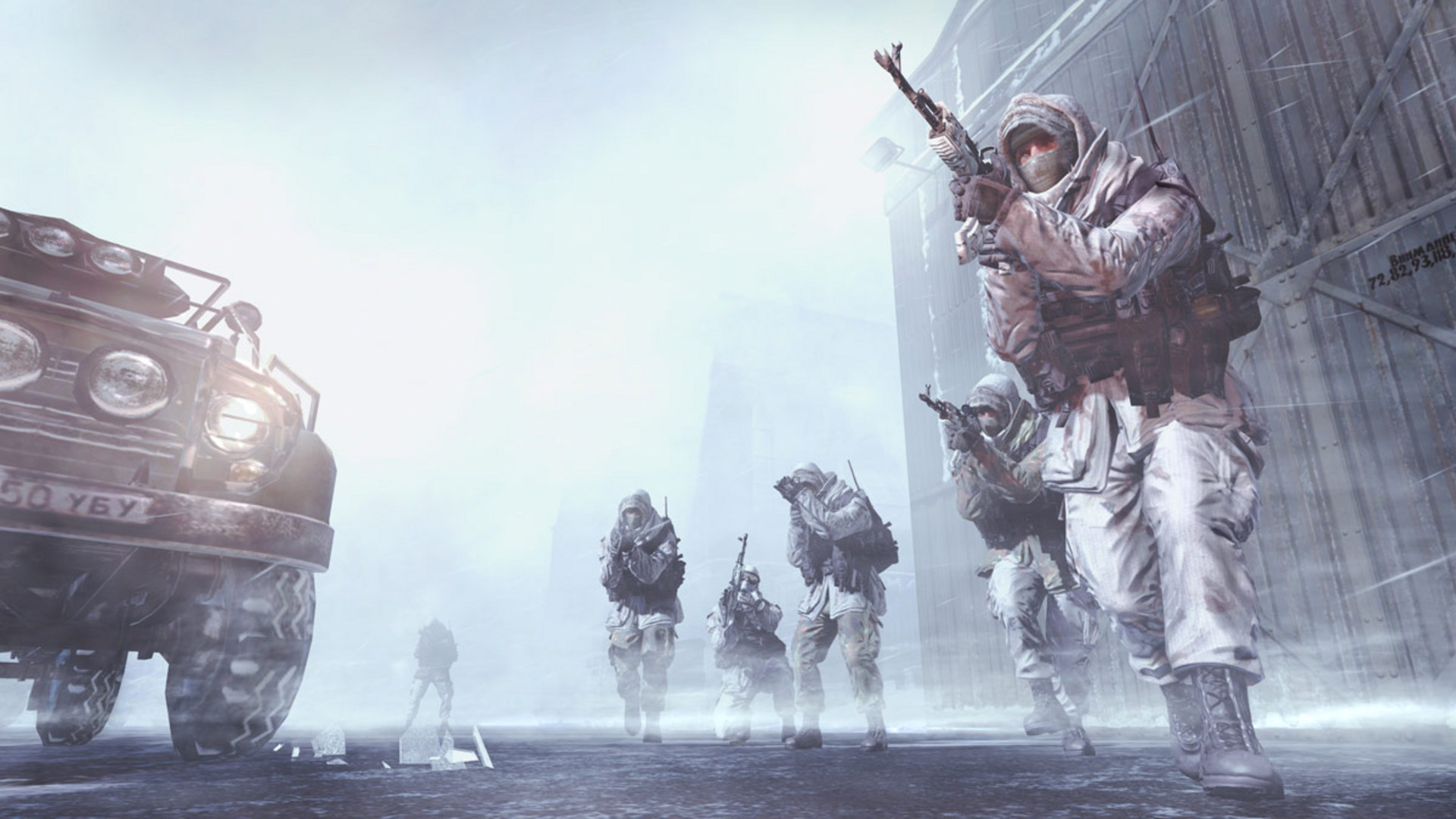 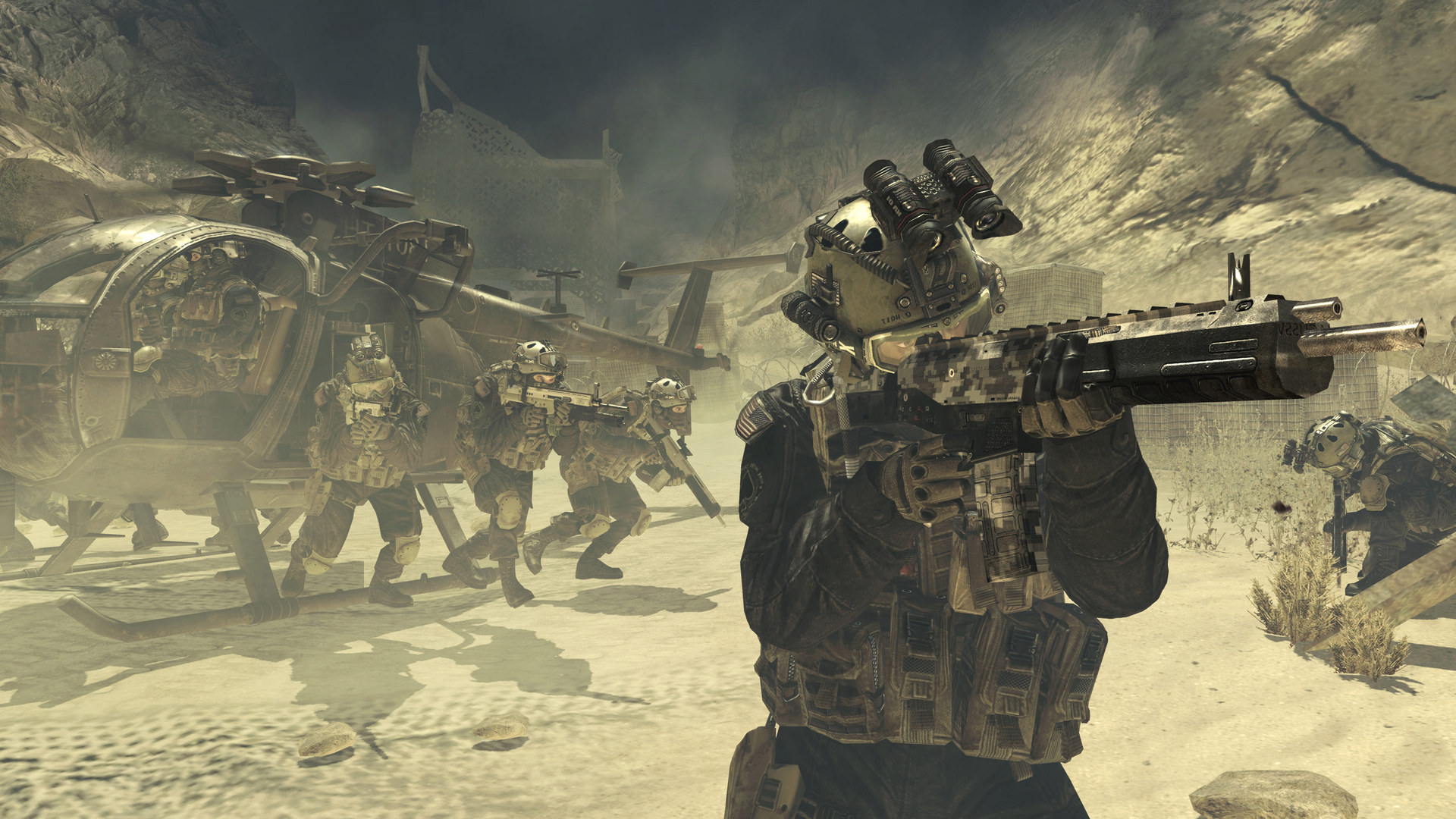 The most anticipated game of 2009, a sequel to the most popular first-person shooter in the entire history of games, Modern Warfare 2 continues the exciting history of the previous installments. This time, players will face a new threat: the complete destruction of this world. For the first time in the history of video games, the musical accompaniment for Call of Duty®: Modern Warfare 2 is written by multiple American Academy Award winners, Golden Globes, Grammy and Tony, legendary composer Hans Zimmer. The game takes place immediately after the events of Call of Duty® 4: Modern Warfare® - a game that has won many positive ratings from critics from around the world, including: “The most popular video game on the Internet” according to the Guinness Book of Records, 2009
More than 50 awards "Game of the Year", including awards "Game of the Year for Consoles" and "Best Game of the Year" in 2007 from the Academy of Sciences and interactive entertainment.

UNIQUE COOPERATIVE MISSIONS
Absolutely new game mode with the support of simultaneous play on the Internet 2 people, very different from the plot of a single game. Special operations are divided into 2 types: the time and the fulfillment of the goal.
Discover new missions, even more complex, successfully completing those already available.
Places of action: the brightest moments from the single-player game, favorite moments from Call of Duty 4: Modern Warfare and absolutely new, exclusive missions.