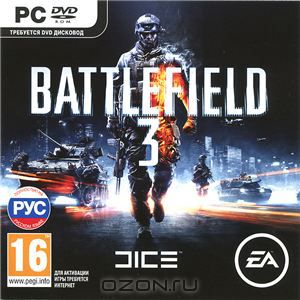 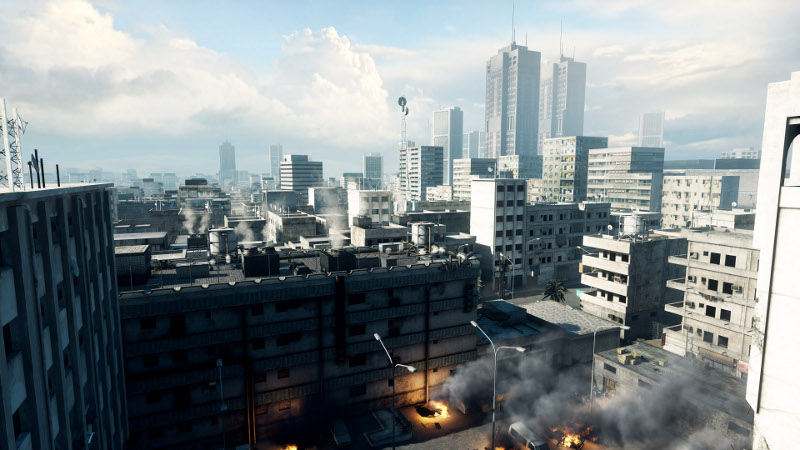 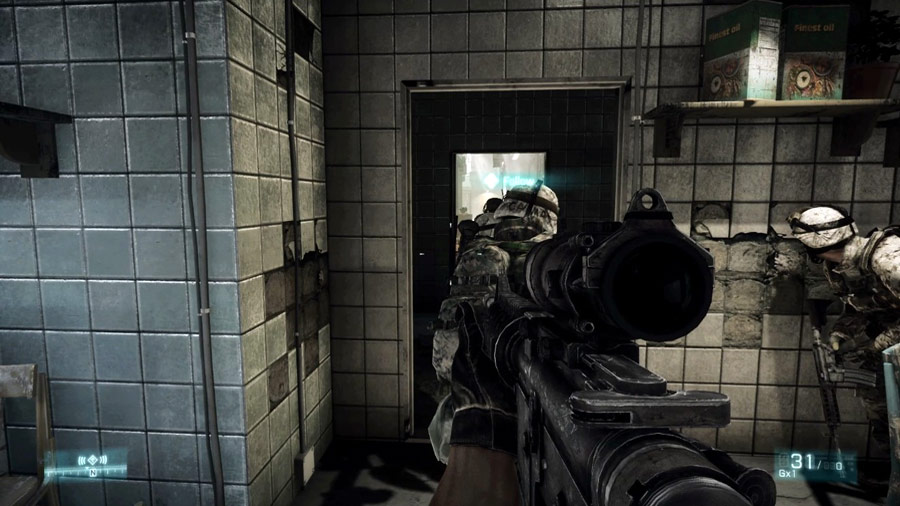 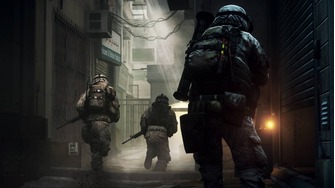 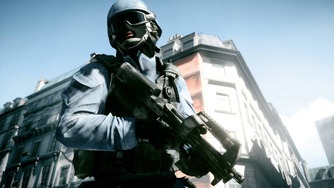 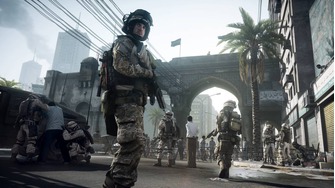 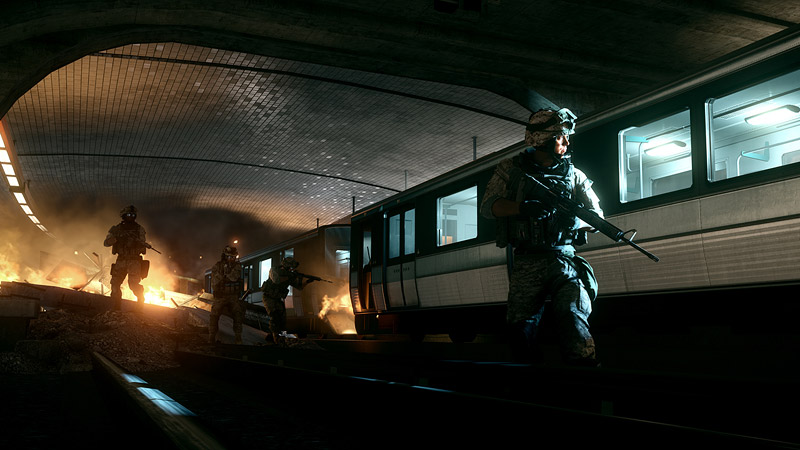 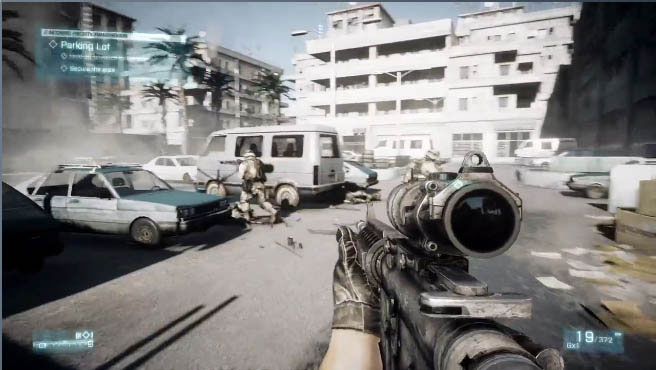 Loyalty discount! If the total amount of your purchases from the seller Buy-n-Play more than:
If you want to know your discount rate, please provide your email:

IMMEDIATELY AFTER PAYMENT, YOU RECEIVE THE ACTIVATION KEY FOR THE BATTLEFIELD GAME 3.

* The key you will receive in your personal account http://www.oplata.info. Also, a link to the page with the key will come to your e-mail specified at purchase

Description:
Thanks to the Frostbite ™ core - the latest development of the DICE studio - Battlefield 3 has reached incredible heights in terms of graphics and in the gameplay. The scale of the game, the system of destruction, dynamic scoring, "live" character animation ... Whistle of bullets overhead, shaking walls, the rumble of explosions - plunging into battle has never been so realistic! In the game Battlefield 3, you will act as the fighters of the USCM. You are waiting for an exciting individual campaign and network battles in all regions of the globe, including Paris, Tehran and New York.
Features:
• Frostbite 2 - a new graphics core that raises the implementation of animation, destruction systems, lighting and sound at an unprecedented height. Thanks to this technology you will feel yourself in the thick of the battle!
• The heat of battle - the rumble of explosions, bullets overhead, the rescue of wounded comrades, the deployment of weapons in virtually any terrain ... stunning graphics and animation Battlefield 3, as well as an exciting gameplay will allow you to immerse yourself in an intense modern battle.
• Military equipment - battles involving equipment on land, sea and in the sky will become even more intense with the introduction of jet planes into the game.
• City fight - in this game you have to fight in different parts of the US, Europe and the Middle East. Waiting for you are narrow streets, business districts of megacities ... and open spaces, ideal for a battle involving technology

Pre-order Extended Battlefield 3 and get

+ BATTLEFIELD 3: BACK TO KARKAND

Take advantage of the additional firepower obtained from pre-ordering Origin

A set of SPECACT KIT spetsnaz, which extends the player´s personalization capabilities through eight unique camouflage frames for fighters

+ FANS OF THE FIGHTER

Ten designs of a soldier´s individual token. In Battlefield 3, tokens serve as an analog of your game signature, allow you to make additional changes to the appearance of your soldier and displayed on the screen at the time of the death of your opponent. You can also pick up your opponent´s token, destroying it with a master knife blow.

Learn the Back to Karkand maps in Battlefield Play4Free and get at the time of pre-ordering at Origin:

- Download and install Origin. ( http://www.origin.com/download )
- Run Origin.
- Select the interface language and the place where you installed the game.
- Go to "Origin-Redeem product code".
- Enter the key you received after payment.
- After game activation tab will appear with your profile and the list of activated games.
- Download and install the game.