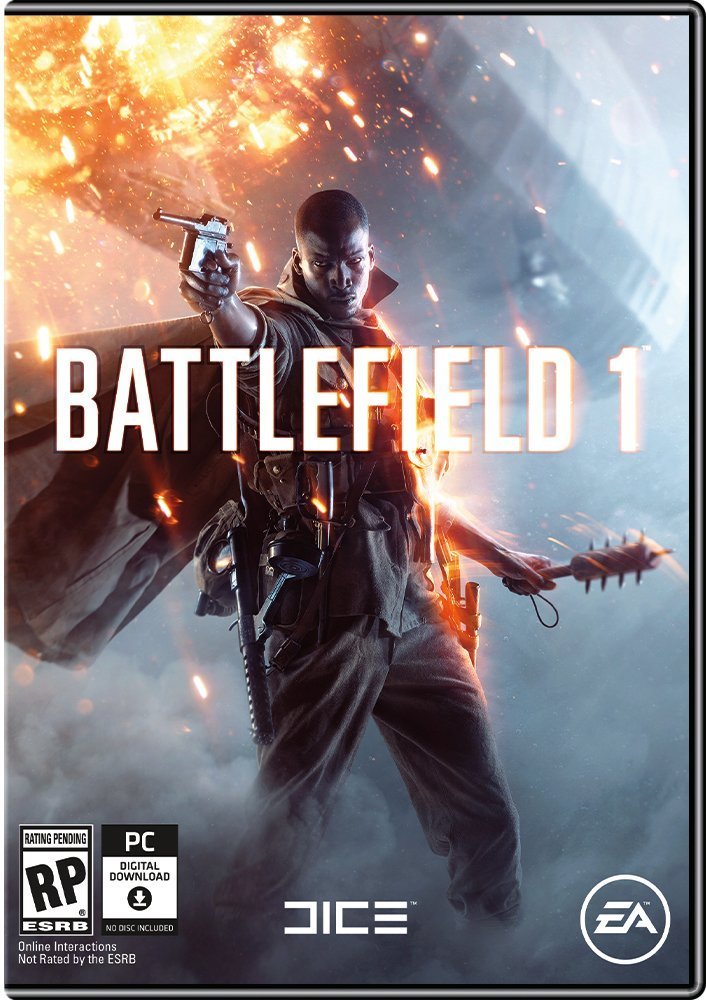 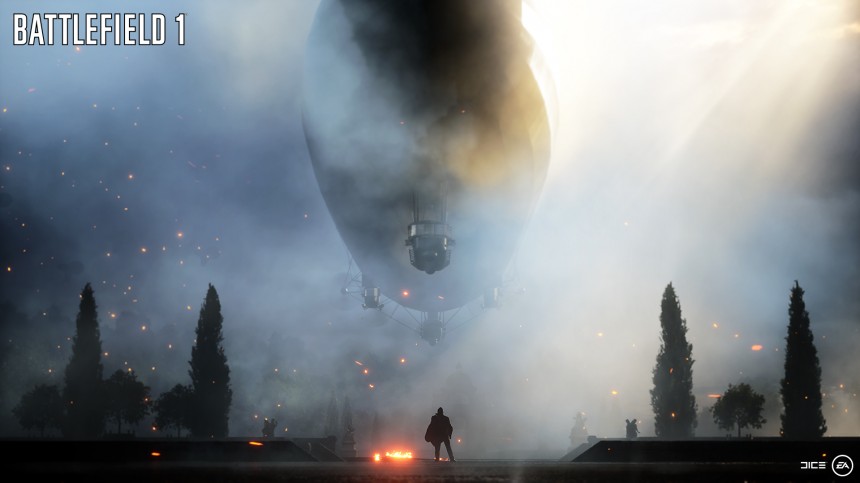 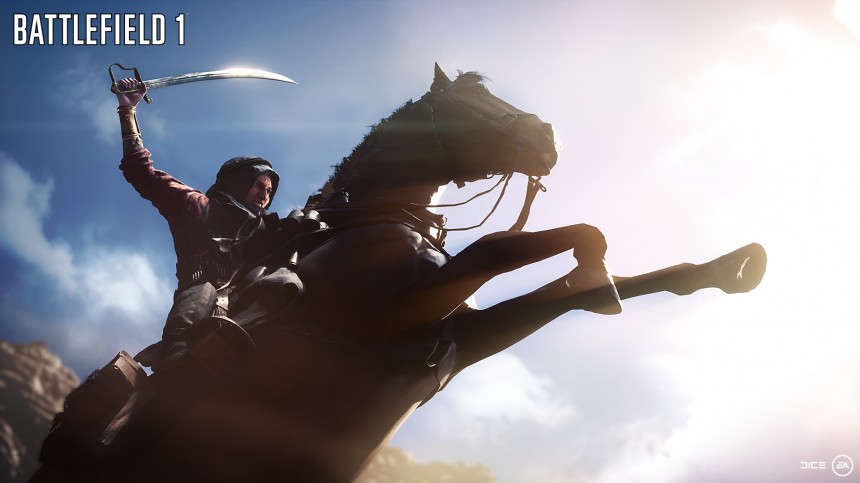 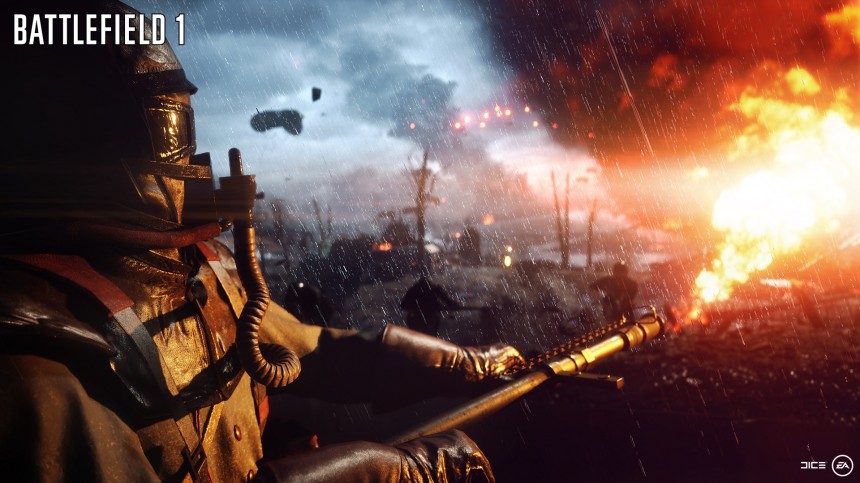 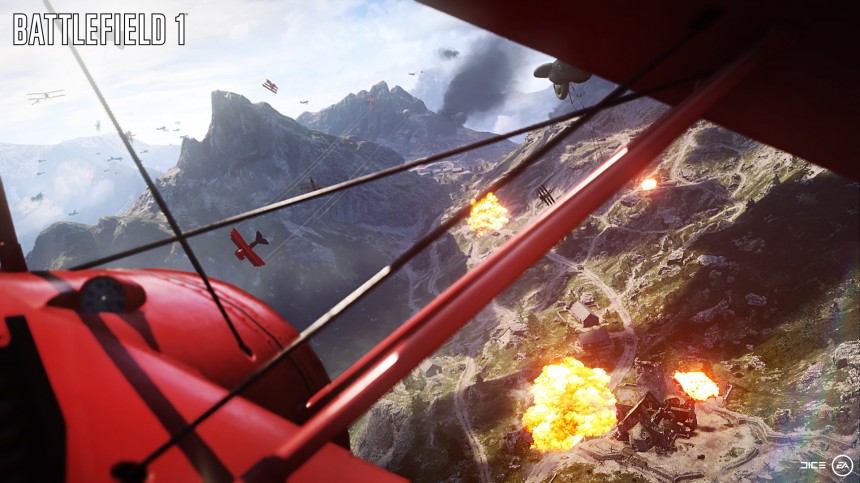 KrossАдын® information about the seller and his items
offlineAsk a question

By buying Battlefield 1 you will receive a license activation key immediately after payment in your account on http://www.oplata.info registration automatically to a specified E-mail in the payment.

►Description:◄
Battlefield 1 immerses you in the era of the First world war, when new technologies and global conflict forever changed the principles of warfare. Participate in every battle, control every huge machine, a maneuver that changes the outcome of the entire battle. The whole world is at war. Find out what awaits you on the front line.
Fight as infantry or drive a stunning technique on the ground, in the air and at sea. Adapt on the fly to the most dynamic battles in the history of Battlefield.

• The variable environment maps around the world
Discover all the stages of the world conflict, fight in besieged French towns, the vastness of the Italian Alps, in the Arabian deserts – each battle will be unique. Fully destructible environments and ever-changing weather create a landscape that is not static. You can bring down fortifications heavy fire, explosions done in the land of the funnel – you will have two identical fights.
• Large-scale multiplayer battles
Fill in the battlefield, take part in online battles that support up to 64 players. Go to infantry attack, lead a cavalry assault, participate in the hot battles that do not win without the help of friends.
• A technique that changes the outcome of the battle
Change the outcome of the battle in their favor, managing large and huge equipment from the tanks and biplanes to the so-called giants, a unique and massive machines, is indispensable in critical moments. Shower them with fire from heaven, taking the gigantic airship racing steel boom on the train or bombard land from the sea from the guns of the dreadnought.
• New multiplayer "Operations"
In the "Operation" you have to fight in a series of related battles taking place on multiple maps. The attacker needs to break the line of defense and take the fight to the next card. The goal of the defenders is to stop them.

!!!ATTENTION!!!
Each client will leave positive feedback after purchasing the game, you can get an individual activation key gift Steam games.

As a gift you get one of the over 30 different games to Steam. To obtain the key required to write to the SELLER after leaving feedback in a private office(CORRESPONDENCE) http://www.oplata.info in section "correspondence with the seller." The distribution of keys within 48 hours, excluding weekend days from the moment of writing the review.

ATTENTION: the Given key to activate in Origin.

• Log into the Origin client or register a new account if you have not already.
• If the client Origin is not installed, then download and install it.
• In the main menu of Origin (click cogwheel), select "redeem product code".
• Enter the activation key and complete the activation.
• Then the game will appear in the "My games".

Injustice: Gods Among Us Ultimate Edition