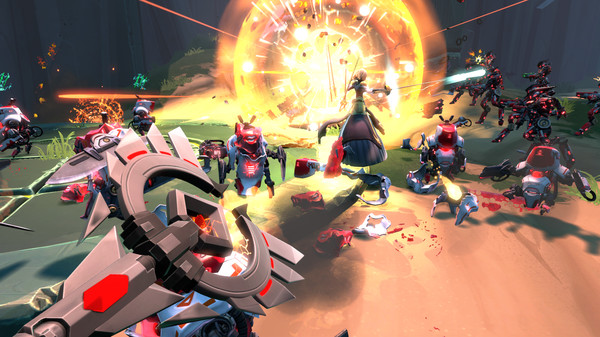 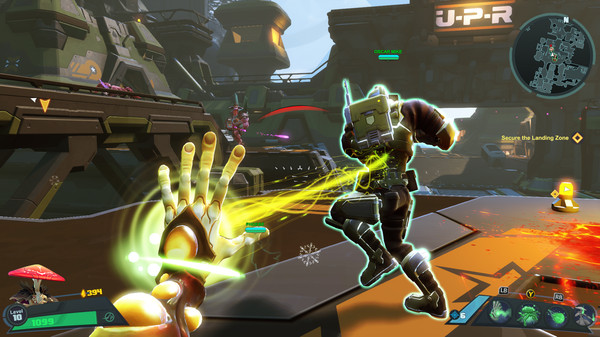 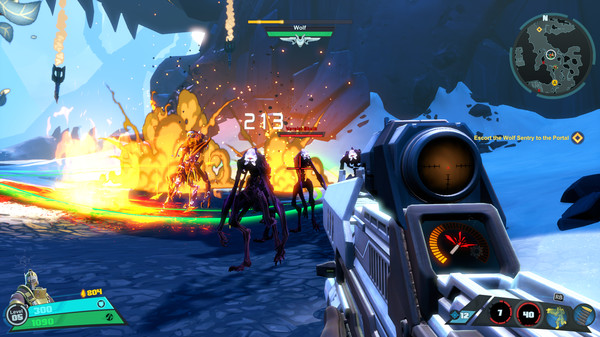 ashaserv information about the seller and his items
onlineAsk a question

INSTANTLY AFTER PAYMENT YOU GET key to activate
Battleborn in STEAM!

Battleborn
Battleborn: Full Game Upgrade DLCAbout the game: A gang of crazy characters trying to protect the last planet of the universe from a mysterious evil forces in the new shooter from the creators of Borderlands. To save her, you have to play all kinds of characters and use the most diverse weapons. You can be anything from a Cyberman-hawk and vampire samurai to a giant with a mini-gun. Mince, throw, hit and destroy enemies, collecting his own team of heroes. Choose your hero and fight alone or with friends, carrying out plot tasks, or play against each other in multiplayer mode.
Features: Scene mode: in Battleborn plot is based on a story in which the development of one or more players can participate. Multiplayer: Up to 10 players can take part in online battles Battleborn 5 by 5 in three different modes. "" The Invasion, "" Heroes team protect your base from the raid minions controlled by AI. Players and their minions in turn, are trying to destroy the enemy base. "" Destruction "," Heroes team come into swift deadly fight for victory in which they have to capture and hold the target on the map. "" Melting, "" Heroes team lead their minions to death in the center of the map. Each minion thrown into an incinerator, brings glasses. The team with the most points wins. constant development system: all experience points earned in multiplayer mode and Scene Battleborn, can improve the rank as a distinct character and its own commander´s rank player. Hero Rank: Each hero can improve your rank from 1 to 10 without participating in quests, and matches, if the reinforcements will begin to share with other players in the tree is skills based on the spiral system. In addition, it will also open up new guises. Commanding Rank: players can improve their rank badges to open and receive an impressive title, and plunder to improve their chosen heroes. Groupings: only surviving star, Solus - their last hope of the universe. Peacekeepers - Solus loyal defenders. Eldrid - guardians of the natural order of things in the universe. Rebels - mercenaries, thinking only of his survival. Union last light (ATP) - the military profiteers who use others to benefit. Empire dzhenneritov - supporters of the Board of force, putting the power above all else. Heroes Battleborn: Battleborn in, you can choose one of 25 not similar to each other characters. Each character has a unique character, weapons and abilities. Spiral System: accelerated improvement of skills in the Battleborn allows you to raise the rank of heroes from 1 to 10, so that players can fully enjoy their unique weapons and abilities in the single tasks and online gaming. "


After the purchase is necessary to:

1. Download and install Steam http://steampowered.com/about (if not already installed);
2. Register a new account on Steam or go to an existing one;
3. In the top menu window Steam open the item "Games" and select there "Activate via Steam».
4. Enter the activation key, click "Next" - the game is activated.
5. After activation key the game will be displayed in the "Library" of steam games.