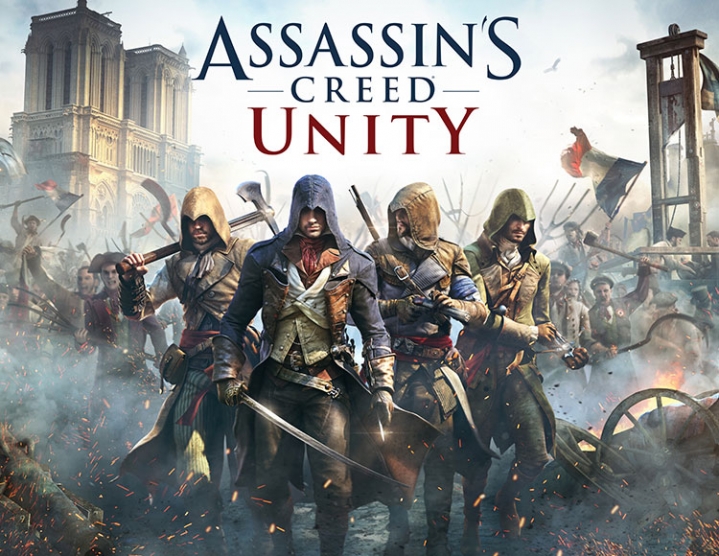 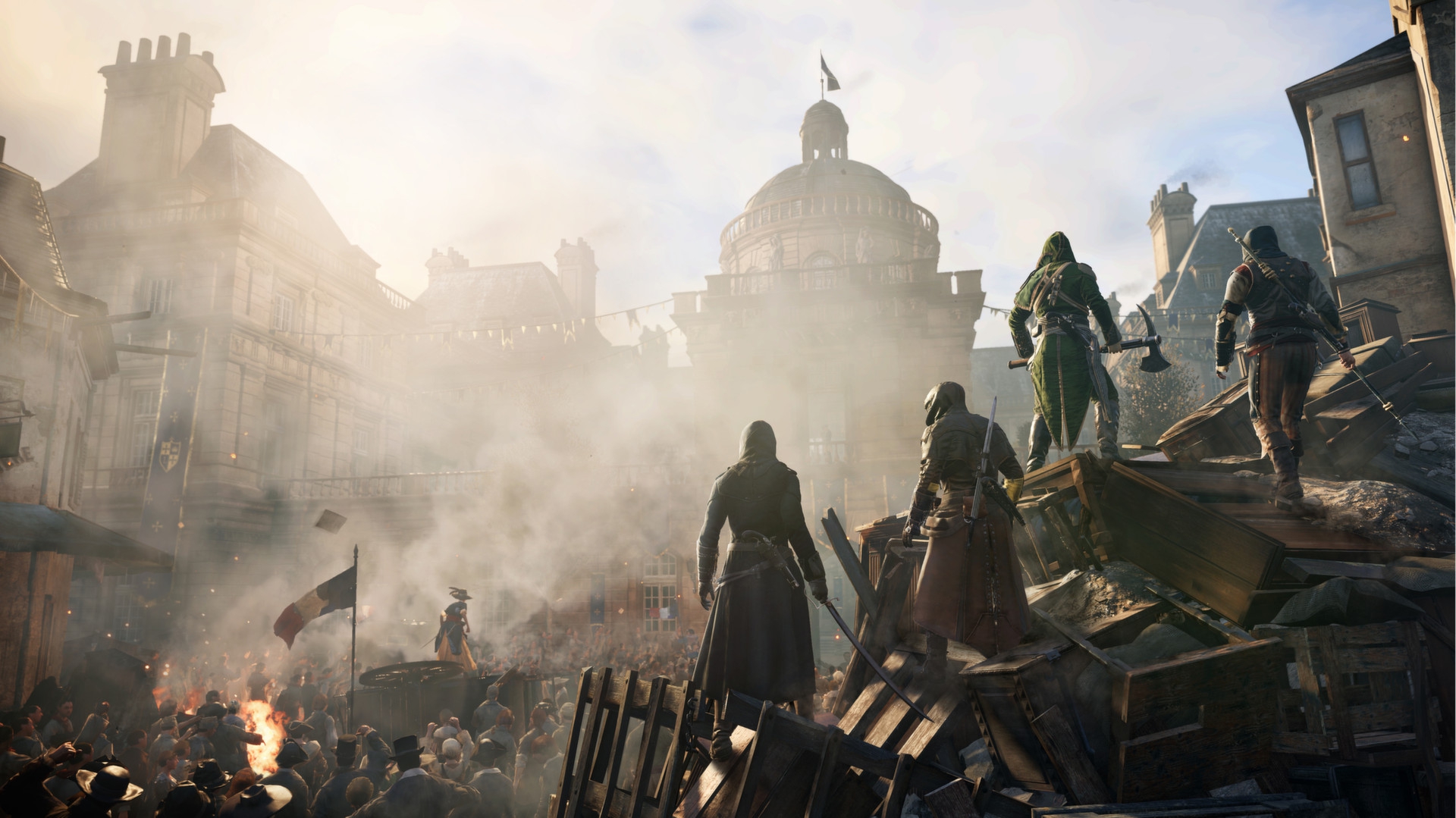 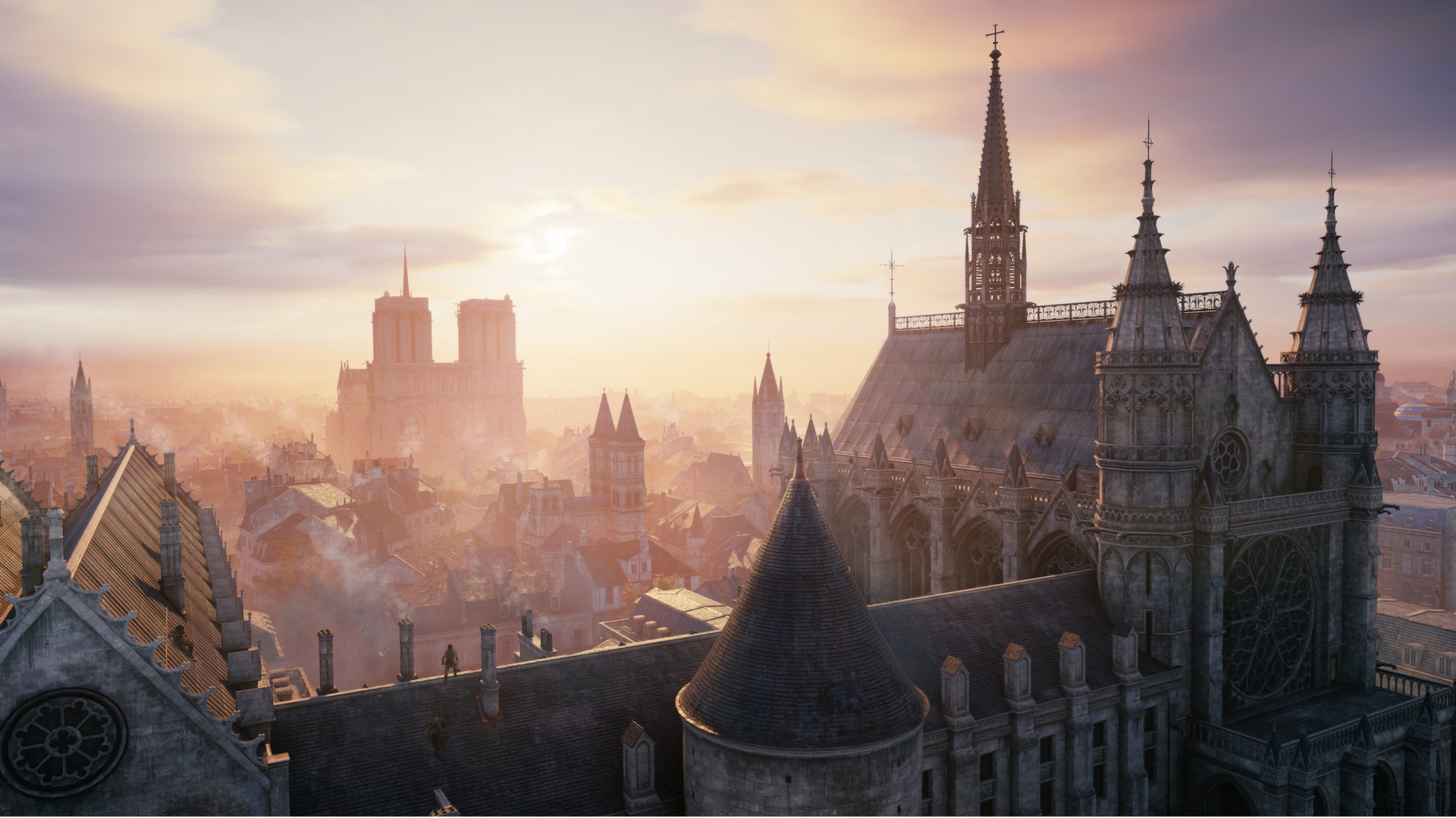 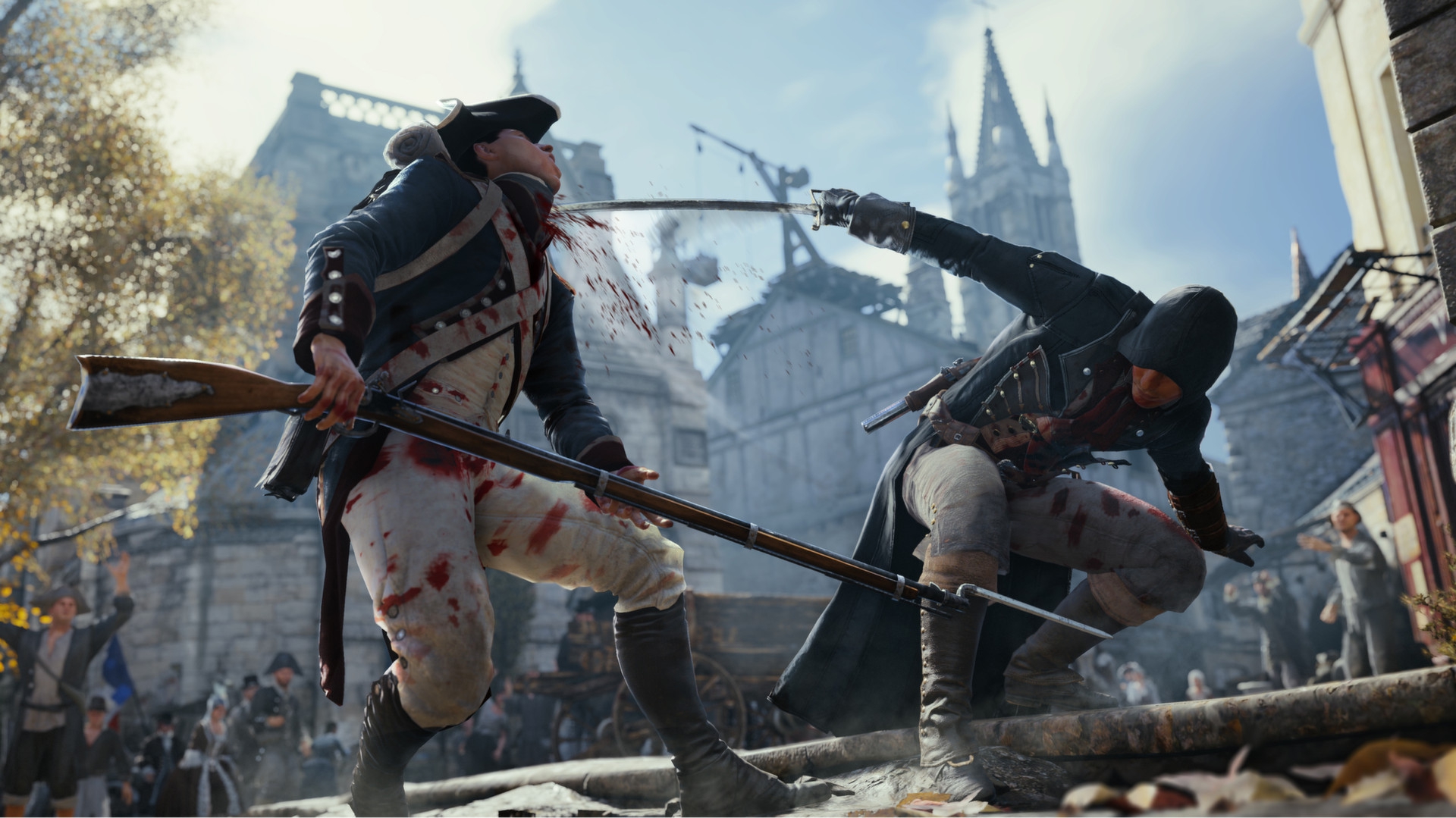 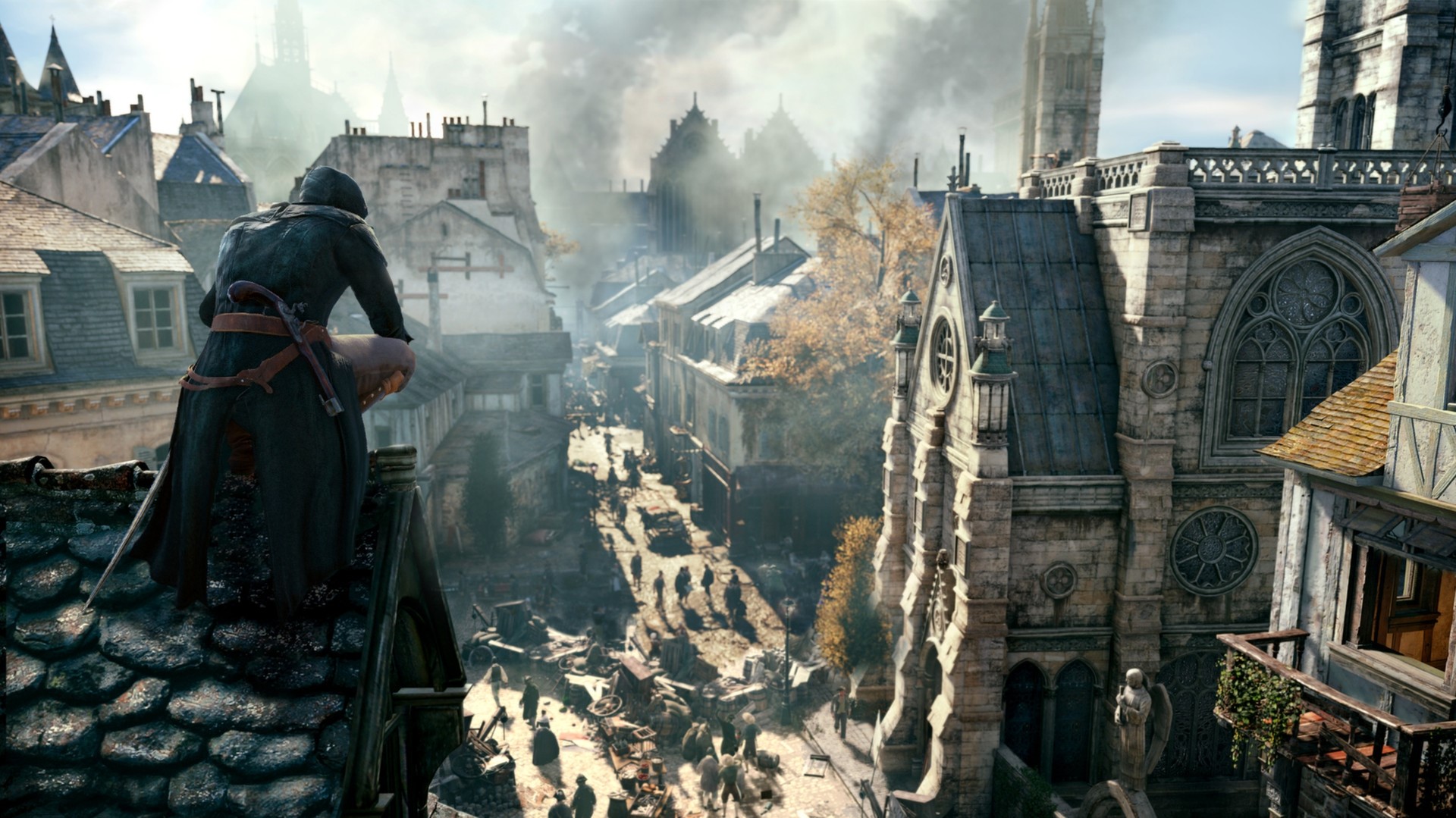 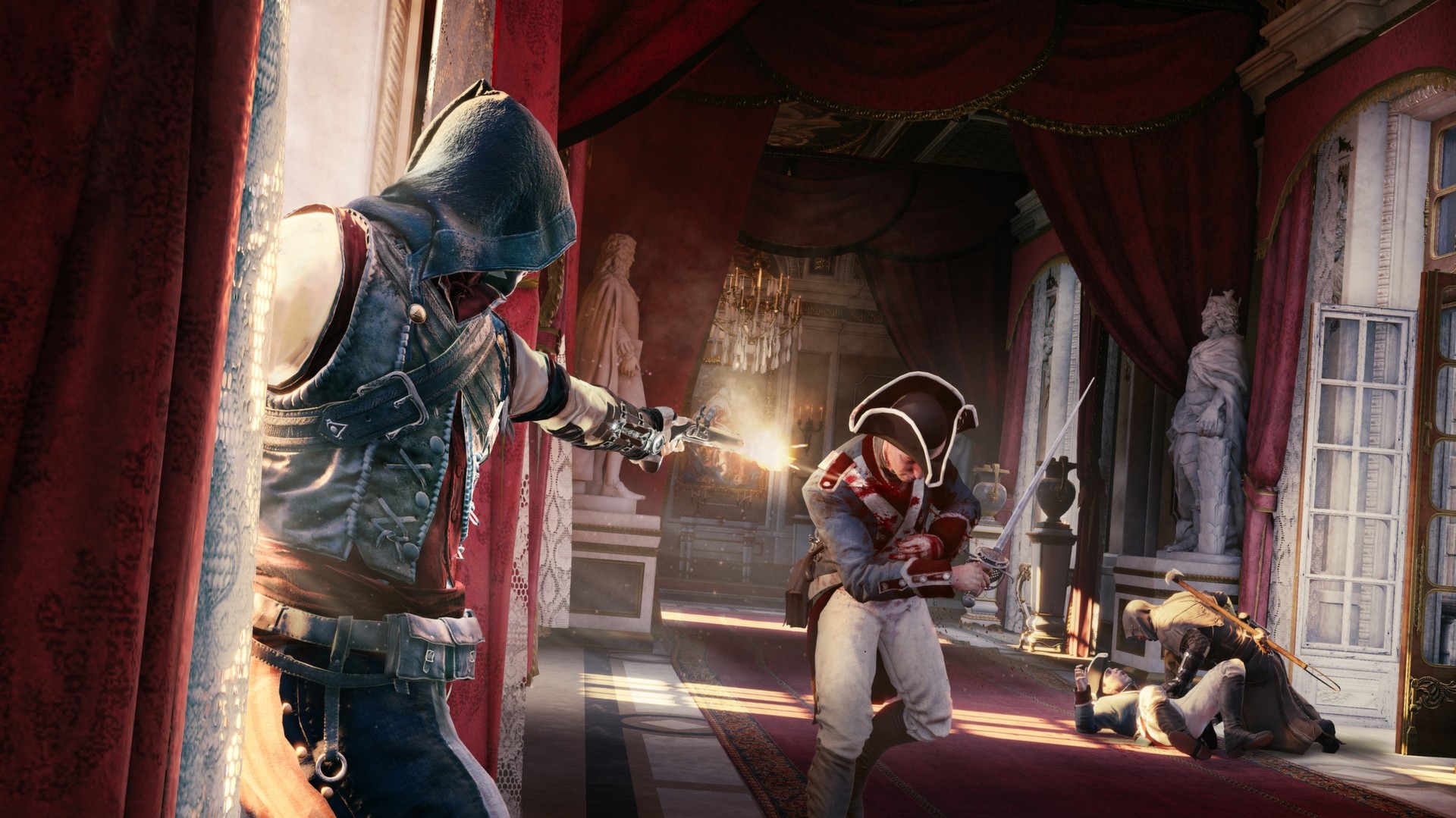 Description:
Paris, 1789. The French Revolution turned the once beautiful city into a realm of fear and chaos. On the streets flow rivers of blood of commoners who dare to embrace the tyranny of the aristocracy. And while the French nation is fighting a fratricidal war, a young man named Arnaud will know what forces really stand behind the revolution. The journey goes to the very center of the battle for the destinies of the nation and from it a real master assassin.

Hearts of Iron IV 4: Together for Victory (Steam)RU/CIS