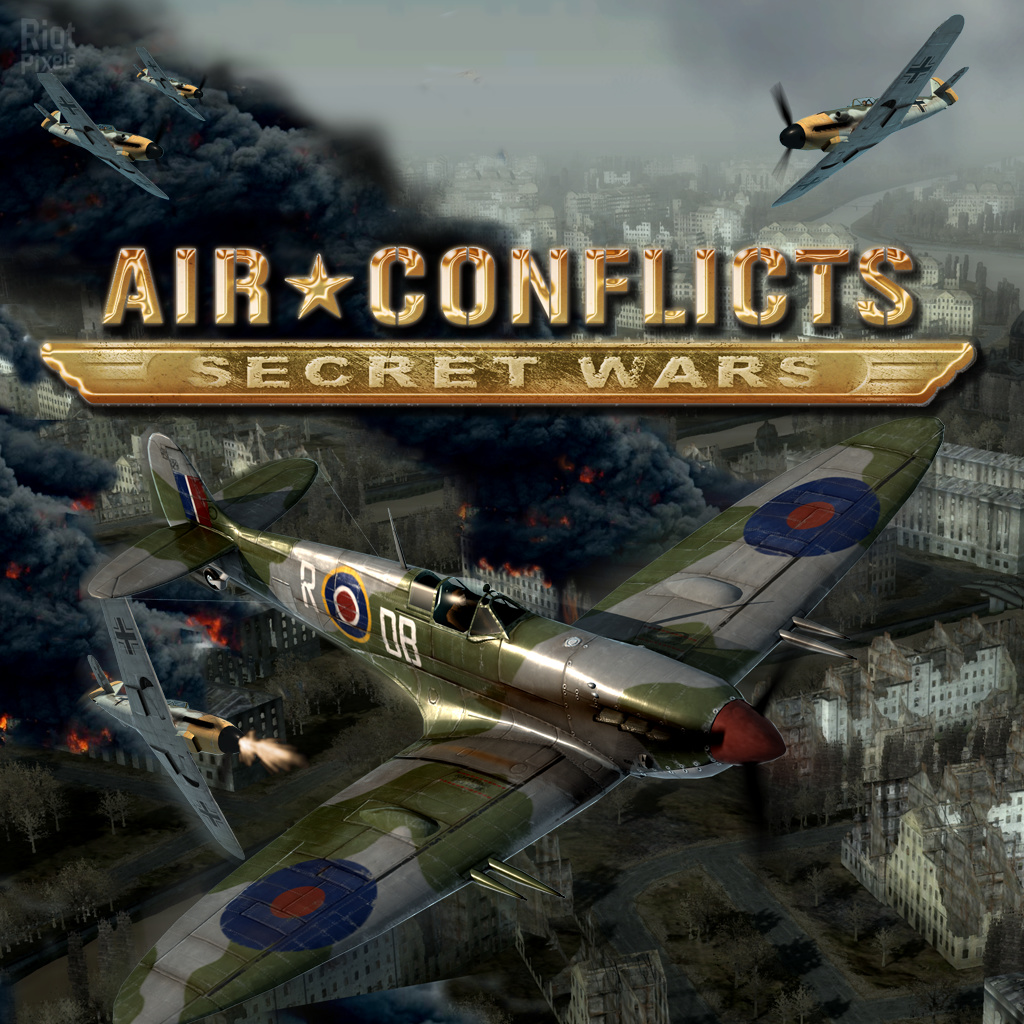 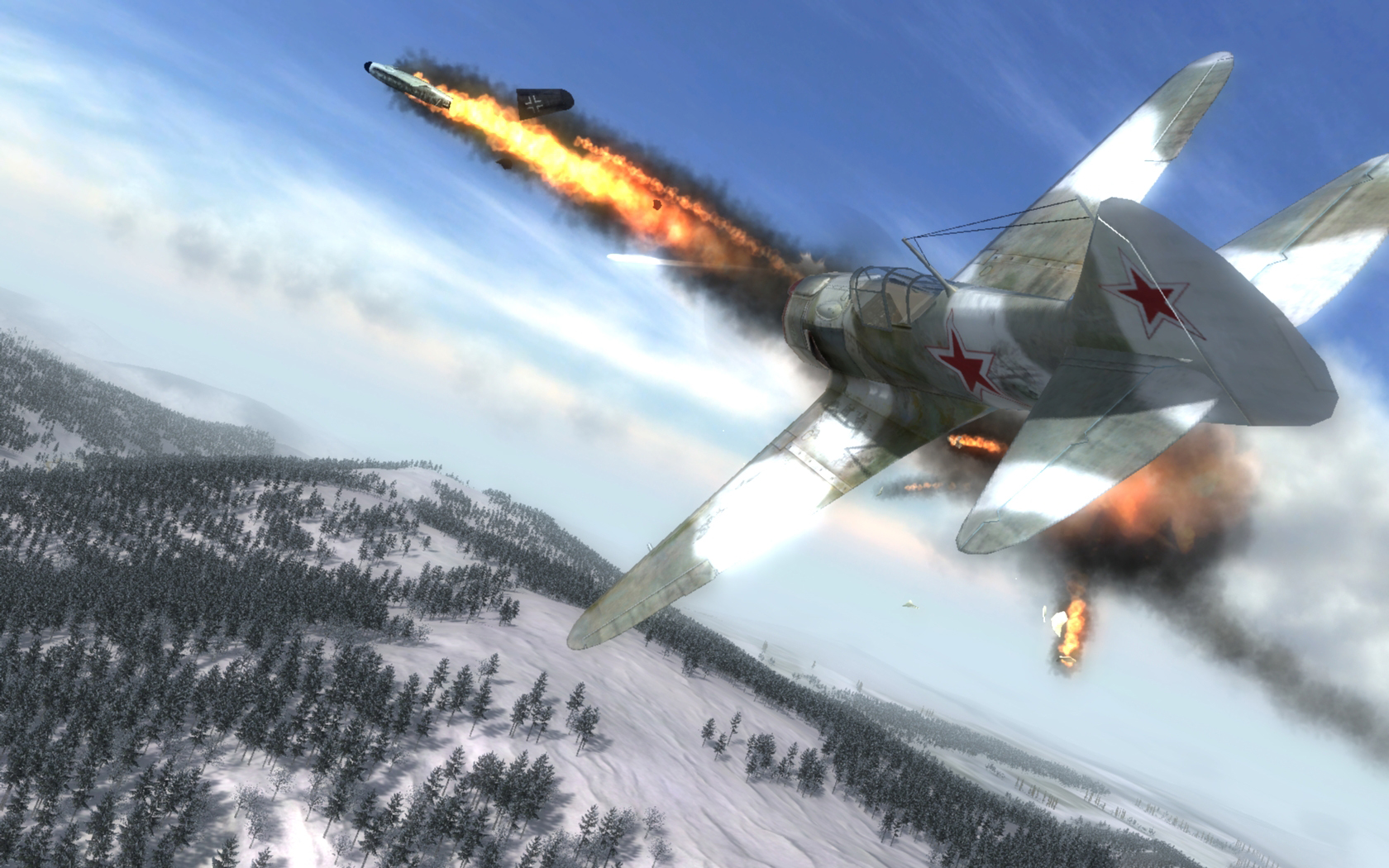 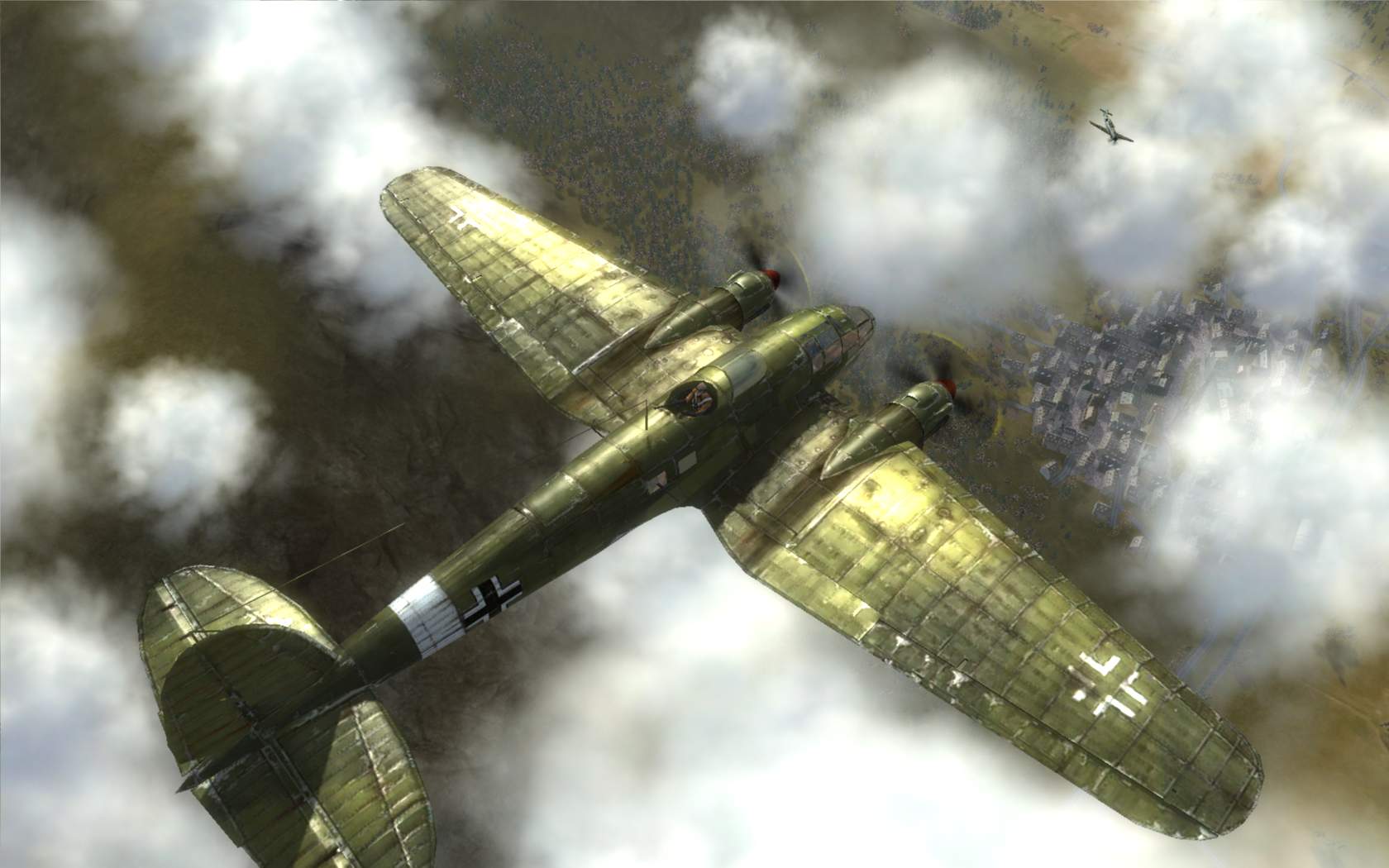 MyLittleStore information about the seller and his items
offlineAsk a question

As you can see, my modest store opened recently (it all starts with something somewhere ...), which means it needs a good resume, the presence of which will be an incentive to expand the range and sell goods at even lower prices.


Air Conflicts: Secret Wars is an arcade flight simulator with a plot based on the events of the First and Second World Wars. During 7 campaigns you must complete 49 sorties. Before each flight, players can choose the plane that is most suitable for each mission.
In each mission, you get different objectives, such as patrolling, reconnaissance, air raid, bombing and escort. Assignments are presented as dialogues between characters. After some missions, the player can upgrade one of his skills to improve control of the aircraft, increase stamina or improve the skills of his wingman. You can also choose between two control modes: arcade or simulator. The first makes the game easier to manage, while the second gives more options in controlling the aircraft.
In addition to the storyline campaign in Air Conflicts: Secret Wars, there are several multiplayer modes available for playing on the local network and on the Internet.

Random weapon from case CS:GO [Case at your choice]